Public School Sangota Swat
The Ruler of Swat State Miangul Abdul Haq Jahanzeb Wali Sahib was so far sighted and practical man that he knew the importance of modern education and in those times in this area where nobody knew what education is he established hundreds of schools. Public School Sangota among them is the best institution to this day. Established in 1965, the war year between India and Pakistan but the Ruler of Swat State didnt let his people suffer the consequences of war situation and continued his efforts to take measures to strengthen the potentials of his people.
Public School Sangota is one of the countless works our Ruler did for Swat which far surpasses the importance of the palaces and domes of the Mughal emperors. It can rightly be preferred over the Taj Mahal as a large number of swati students can today very proudly and confidently introduce themselves as Sangotians the world over because of this School. 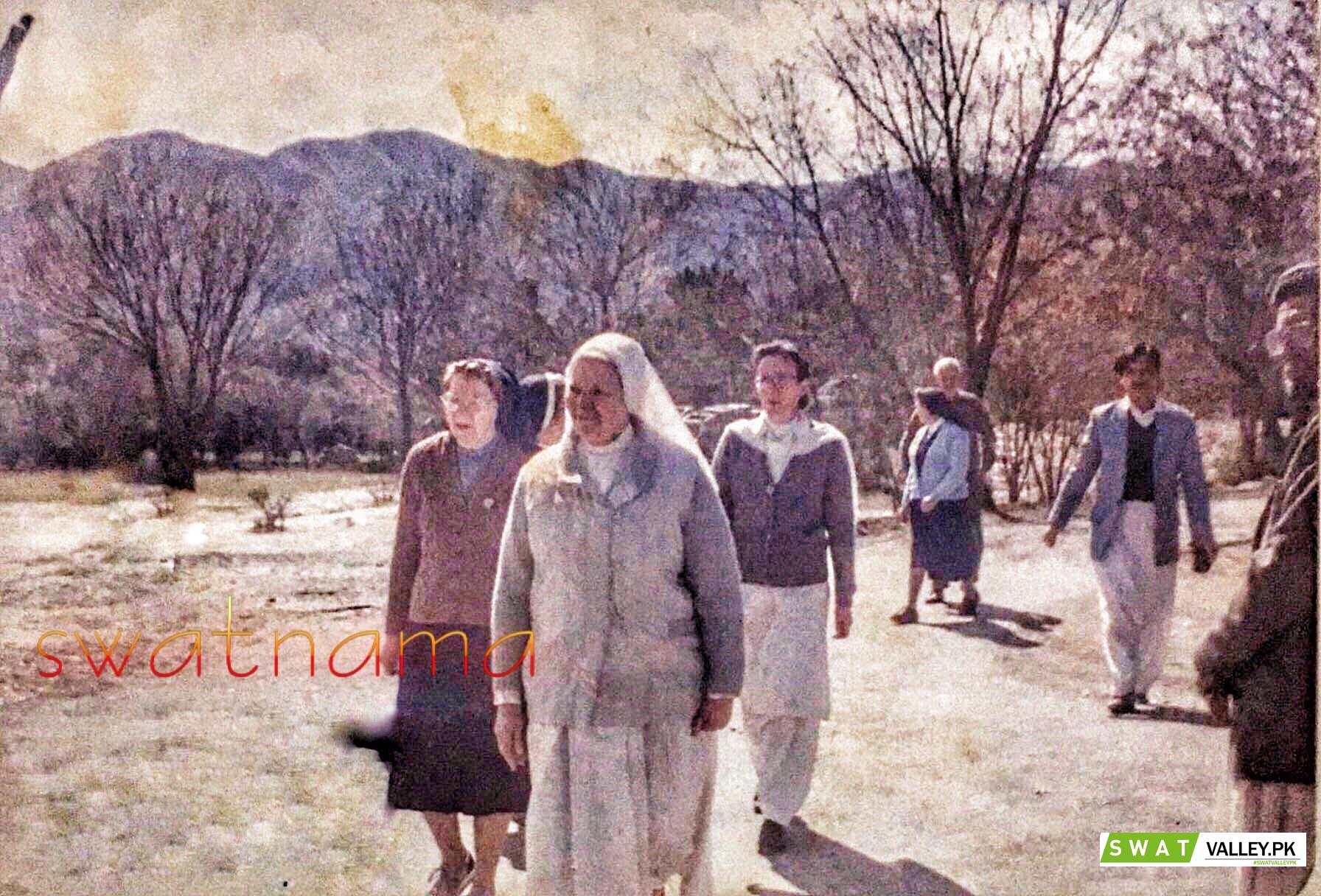 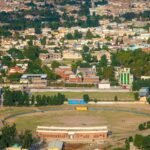 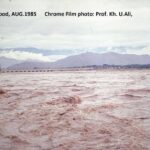