As we discussed in the previous chapter about the tremendous texture of Surai Tangai Castle now we are going to further discuss the WELL of the this mighty fort of Hindu Shahi Dynasty of Nineth century.
The WELL of this castle is designed in a very beatiful and protective way. It iis another masterpiece of Hindu Shahi Dynasty. As the wall of this Castle was designed in a beautiful manner the same importance was given to the texture of this WELL. It still contains water and the level of the water is quite higher then other well, it shows how much the people of that time were creative.
The WELL of Surai Tang near Baidara has been described by Sir Marc Aurel Stein and was further investigated by Giuseppe Tucci in 1956. 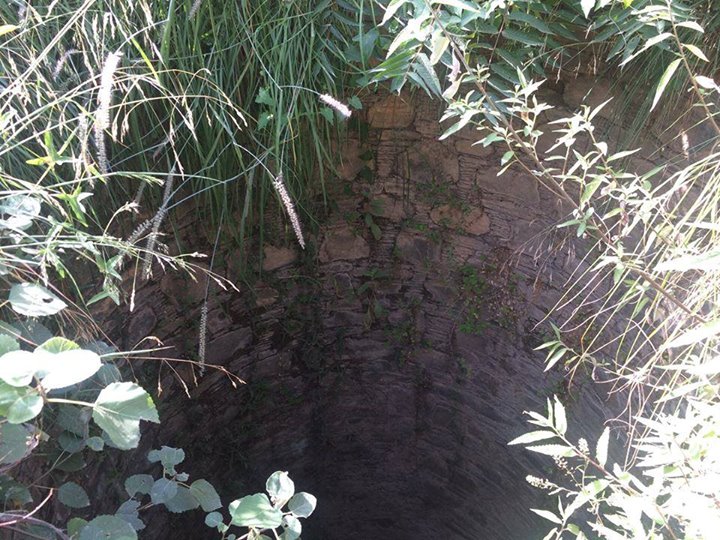 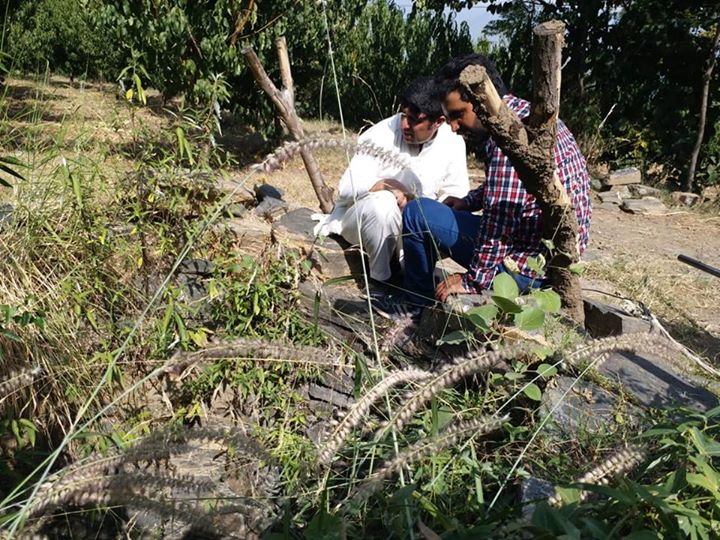 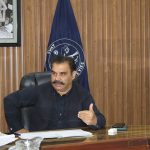 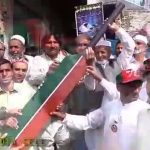