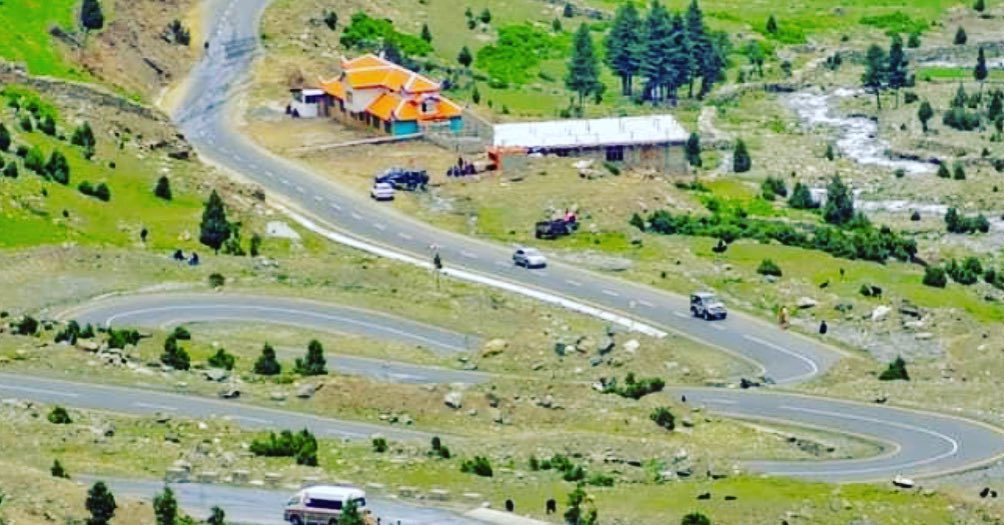 Babusar Pass or Babusar Top (elevation 4,173 metres or 13,691 feet) is a mountain pass in Pakistan at the north of the 150 km (93 miles) long Kaghan Valley, connecting it via the Thak Nala with Chilas on the Karakoram Highway (KKH). It is the highest point in Kaghan Valley that can be easily accessed by cars. The Babusar Pass connects Khyber Pakhtunkhwa with Gilgit Baltistan. It is one of the most dangerous routes in Pakistan. Every year many deaths happen here due to the mountainous slopes, which are among the most dangerous in the world.Babusar Top was originally known as Babur Top, originating from the fact that the Mughal emperor Babur used to pass through this area in the early 16th century. Nowadays however, it is commonly referred to as Babusar Top.