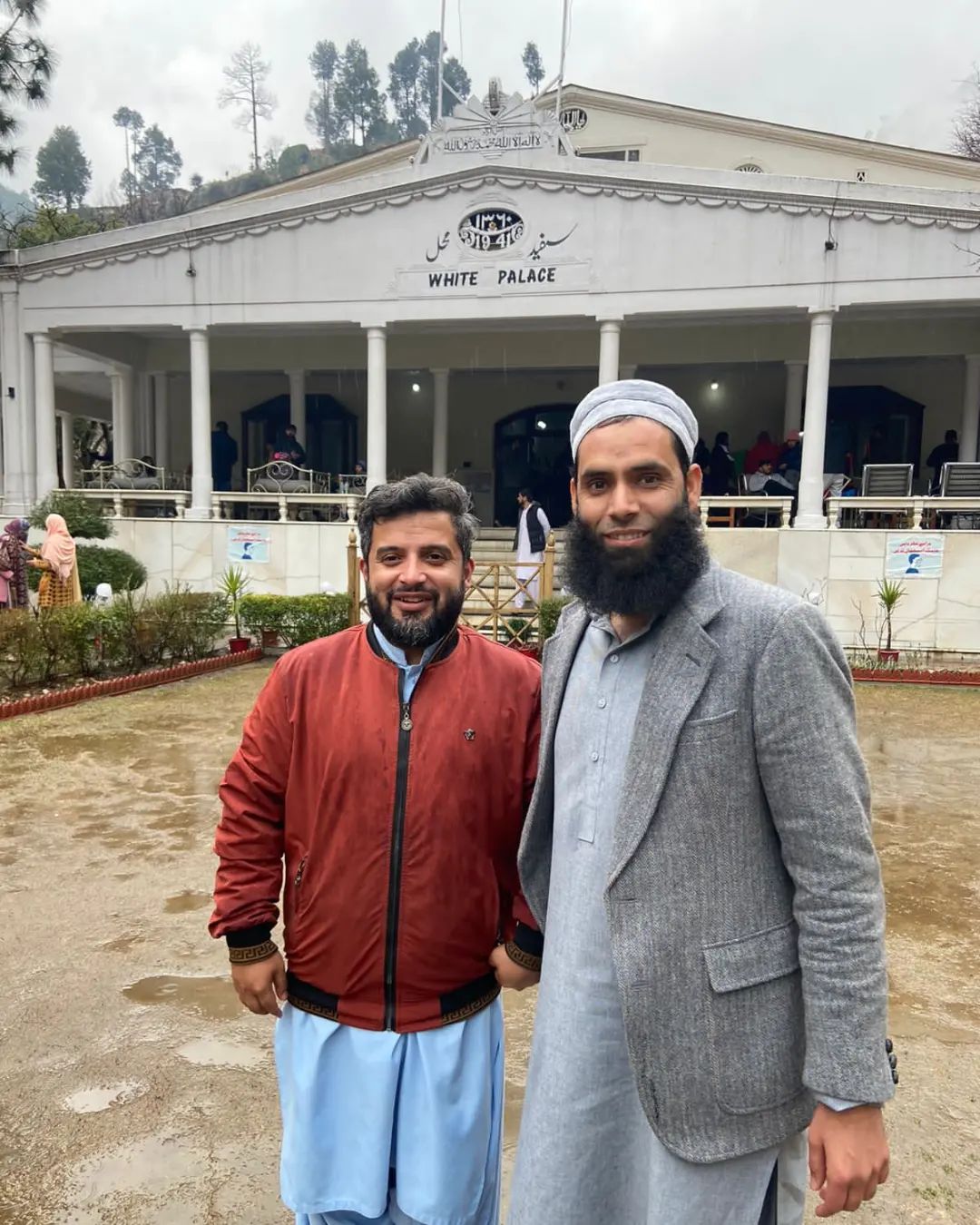 The White Palace of Marghazar was built in 1940 by the first king of Swat, Miangul Abdul Wadud (Badshah Sahib) in the small town of Marghazar situated at about 13 kilometers away from Saidu Sharif. The name was given to the palace as it was built of white marble. The name has been changed 3 times first it was named Swati Palace and then Motti Palace and then White Palace. The palace now serves as a hotel. The White Palace at Marghazar was the summer residence of the Wali of Swat, Miangul Jehanzeb. Located at 7,136 feet above sea level on Marghazar Hill, it was later converted into a tourist resort