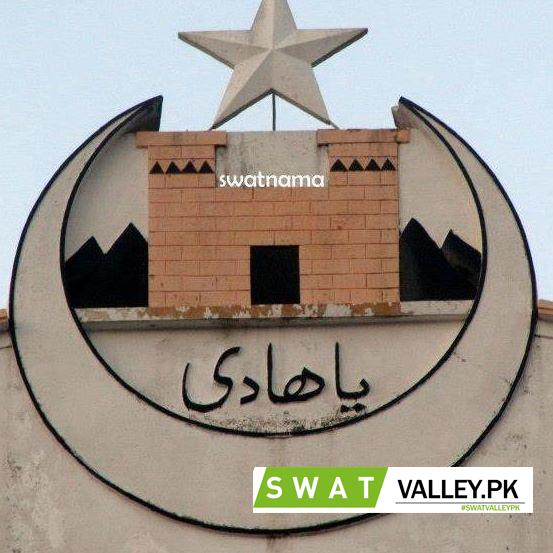 Beginning in the mid nineteenth century, the British army in India selected local recruits based on racialized assumptions that some groups of Indians, such as Pathans, were inherently “martial.” This "martial race theory" limited forms of social and economic mobility among the working classes o…
#swatnama 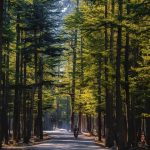 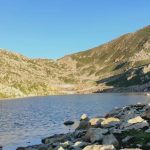