Bearing registration No SW-5, a cream coloured Mercedes Benze 280, 1969 model was the car that gave many a missed heart beat, when it was on the road especially in the evening for a round of the State by Miangul Jehanzeb, the last Wali of Swat State .

We, the Sangotians and the educated Swaties are grateful for his passion for development whether roads, hospitals play grounds or educational institutions. Pukhtuns being too stingy about parting with an inch of their land but it was the Wali Sahab that Public School Sangota Swat was founded on such a vast land that produced many geniuses.

Sadly, polygamy in the house of power has many downsides and the Miangul Dynasty being no exception. Even Miangul Jehanzeb suffered some time in exile due to sycophantic advice by the courtiers of Bacha Sahab to be a contenter to his power and throne.

We, as Sangotians are proud of our founder and I am sure every Swati with an iota of conscience would be equally proud of Wali Sahab's contribution and those not were ambitious enough seeing themselves in the Wali 's Role for which they were never destined except later to become politicians and try to rule but couldn't match the Wali Sahab's administrative abilities, fair play and justice for all. .

Write Up : By Asim Effendi for the Association Of Old Sangotians (Alumni Of Public School Sangota Swat) 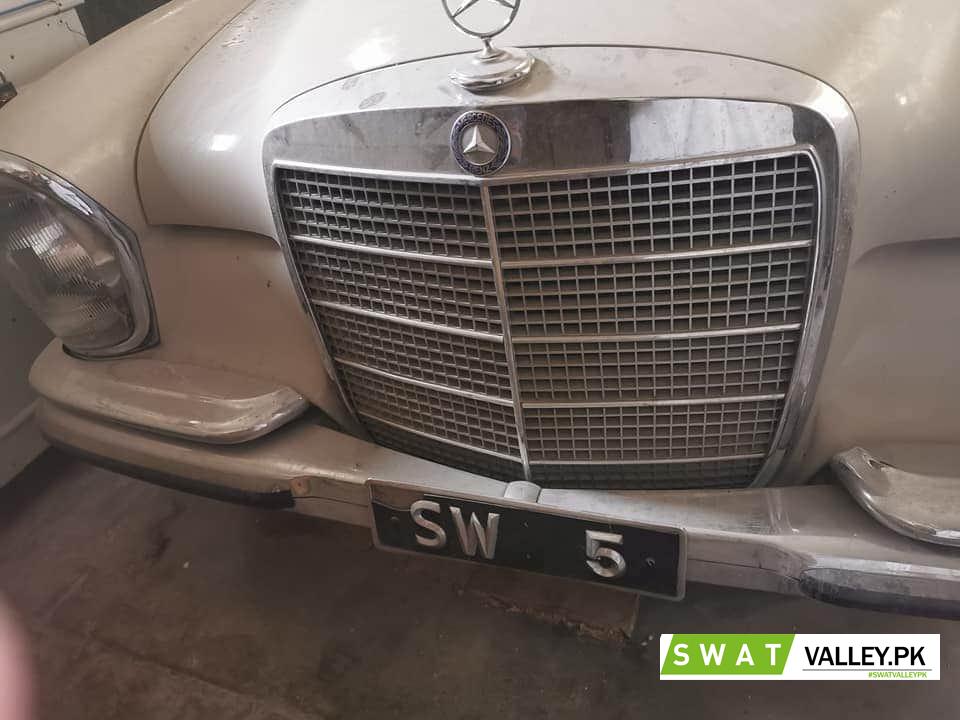