This particular Picture is taken on 4th July 2020 at around 11.30 am at Islamabad. Seen in the picture is Engineer Malick Shaukat Ullah Khan, Ex Governor KPK and Sangotian from 74 Batch, his younger brother Doctor Malick Inayat Ullah Khan from 78 Batch,qualified ENT surgeon and a helpful Sangotian who does his private practice at Ali Medical Centre, F-8, Islamabad, and youngest brother, Senator Malick Hidayat Ullah Khan from 81 batch , a social worker par excellence.

In the background is seen their Honourable Sangotian father Malick Haji Bismillah Khan, the most frequent visitor to Public School Sangota Swat, where all his successful- in- live sons studied .

Malick Bismillah Khan, was the pioneer of marble mining, in the whole KPK, producing one of the the World's very best marble stone. Not only was he an entrepreneur, but a known political figure in the whole of KPK, who ruled politics both uncontested and fiercely contested in the tough tribal environments.

He can still be seen in his traditional dress code seated on a simple charpey without any pretensions, in his posh house receiving guests with his eldest son. Their doors and hearts both remain open to help others, the true traits of true leaders.

All Sangotians join in wishing this legend good health and long life who bravely fought his last battle against COVID – 19 which defeated many irrespective of their age, status or nationality around the world. The secret of this great Sangotian survivalist father is a simple living, simple food and strict abstinence from chemical drugs, despite his own one Sangotian son being a brilliant doctor.

Write Up : By Asim Effendi for the Association Of Old Sangotians. 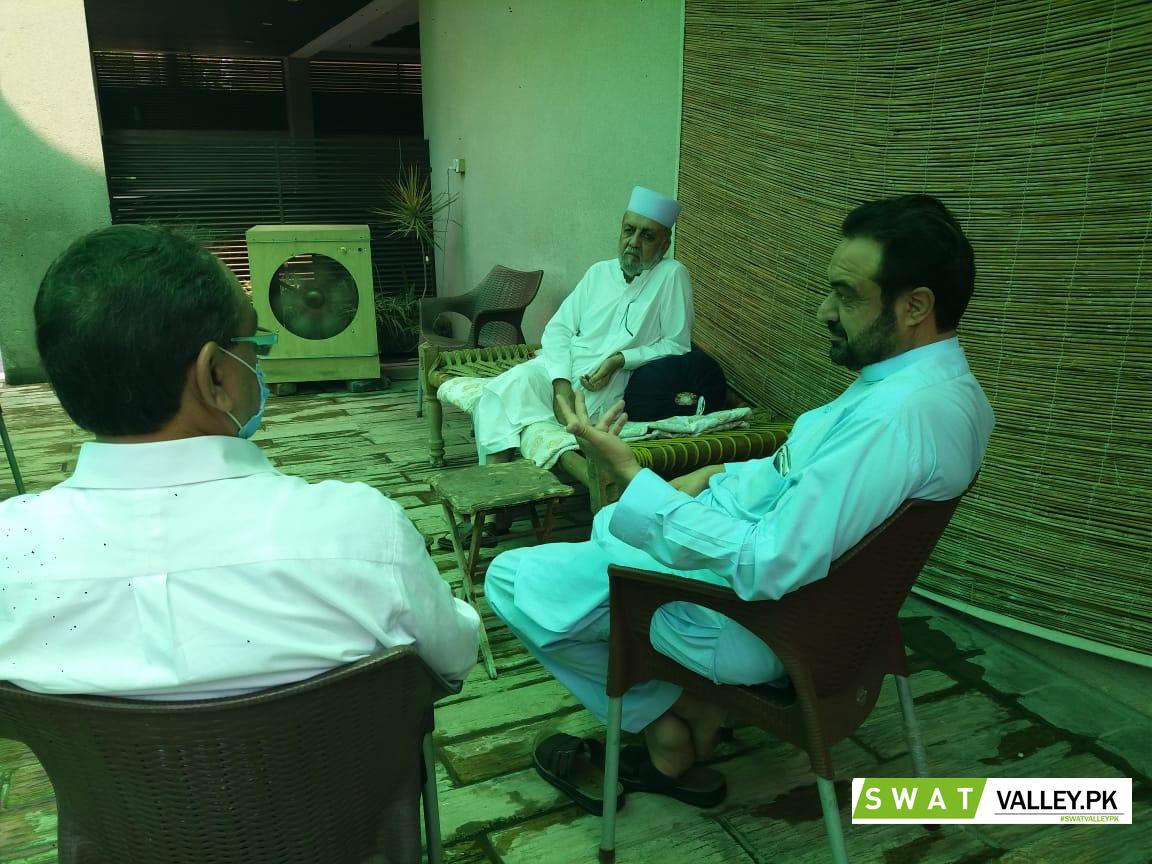 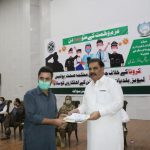 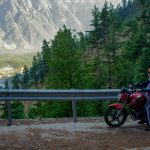