This Photograph of late Anwar Hayat is dedicated by Most Honourable Prince Miangul Adnan Aurangzeb, Patron – in-Chief Of the Association Of Old Sangotians from his personal archive as his tribute to late Anwar Hayat, for his devotion and dedication to social services.

Late Anwar Hayat related how he would as a child accompany his late father Haji Bakhtmund to late Waliahad Sahib to pay him their respects, the legacy upheld by him till his last breath having spoken to Most Honourable Miangul Adnan Aurangzeb, a few days back to pay him his last respects . ( Rest In Peace A True Swati To The Core And A Devoted Sangotian Till Your Last Breath). 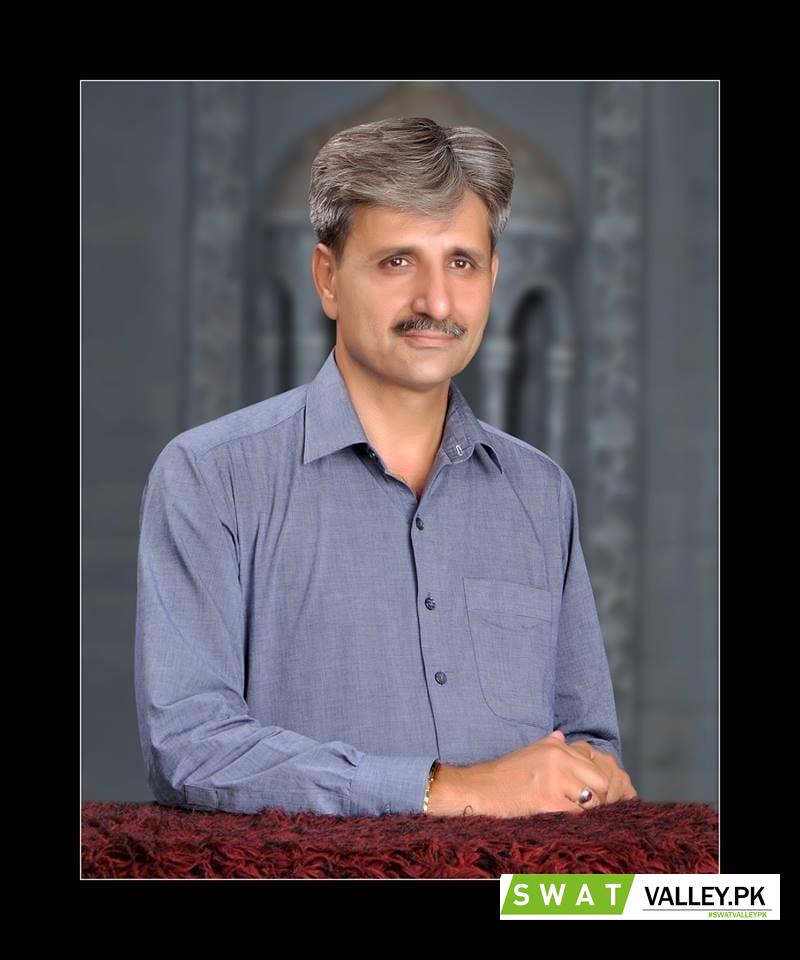 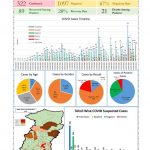