Setting up family parks at scenic spots on the cards

Khyber Pakhtunkhwa Senior Minister Muhammad Atif Khan has said that Tourism Department is mulling a plan to set up family parks at the scenic spots of the province on priority basis to facilitate tourists.
“The Tourism Department has identified places for family parks in Galiyat in Abbottabad, Kalam in Swat and Hund in Swabi.,” the senior minister, who also has the portfolio of Sports, Tourism, Archaeology, Culture, Museums and Youth Affairs, said while presiding over a meeting held here on Tuesday.
The meeting was convened to discuss strategy for the promotion of tourism in the province.
He said that 15 new tourist sites had been identified, which would be developed on war-footing to attract tourists to the province.
“The government has hundreds of kanal of land in Hund area of Swabi district, which would be utilized for the promotion of tourism,” the senior minister said, adding that 15 new tourist sites had also been identified in Chitral, Hazara and Malakand.
He said that these sites would be developed and restored to facilitate tourists in accordance with the Pakistan Tehreek-e-Insaf vision.
Atif Khan said that a Task Force under the chairmanship of Prime Minister Imran Khan had been set up for the promotion of tourism. He said the Task Force would identify four new tourist spots every year in the province, which would be developed and rehabilitated to lure more tourists and visitors.
Atif Khan said that Tourism Department and its affiliated departments would be put on modern lines.
He said that tourism was a key driver for socio-economic progress for which the government was taking tangible steps to promote it on modern lines.
“The Khyber Pakhtunkhwa is gifted with abundant natural beauty of lush green valleys, snow-capped mountains, deserts, rivers, landscapes, rich cultural heritage, springs, streams and serene spots,” he said, adding that scores of people come from abroad and across the country to visit serene places in Khyber Pakhtunkhwa to experience the beauty it has to offer. 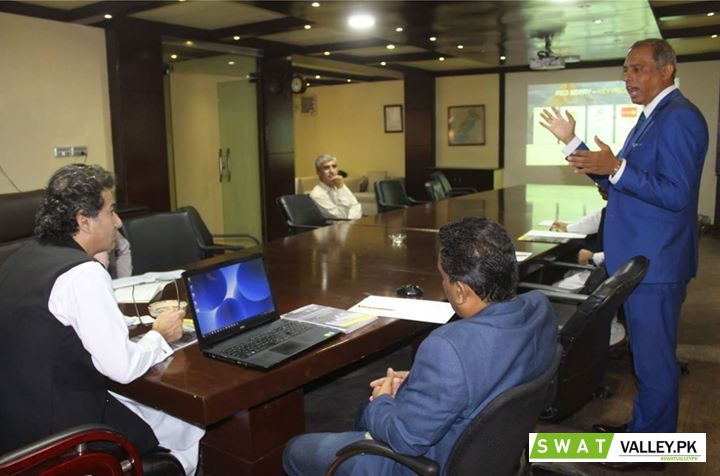 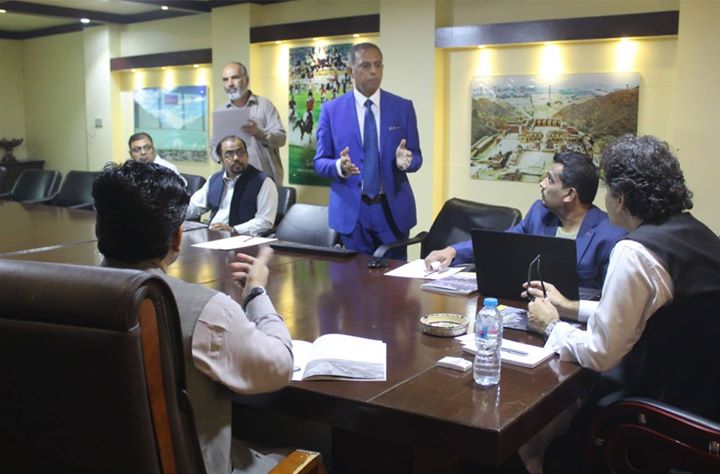 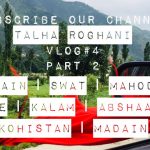 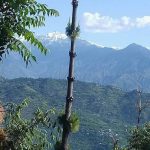