It is situated in Baidara village tehsil Matta Swat. It is at a distance of about one hour by foot from the vehicle parking site.It was a very sacred, glorious, and most protected fort of Hindu Shahi dynasty from where they control all the area. It belongs to the Nineth century. It was buid in a very nice and safe way on the top of the mountain from where all the area is clearly visible.This fort is sorounded by a mighty walls but now just the front wall of this fort is strong the remaining sorrounded walls are in a very bad condition and gradually it is changing in a Barren land.Surai Tangay Castle conisists of kilometers area but as you aprroach to the top you will see just a few small walls and foundations walls.
According to locals that the sorrounded area also contains many archeological sites but now they are completely abolished.
The fortified place of Surai Tang near Baidara has been described by Sir Marc Aurel Stein and was further investigated by Giuseppe Tucci in 1956.
Pics: Majid F. Masaud 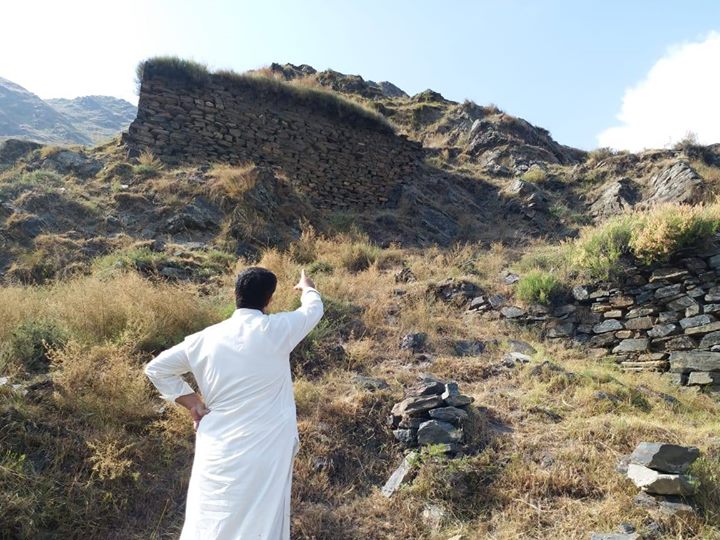 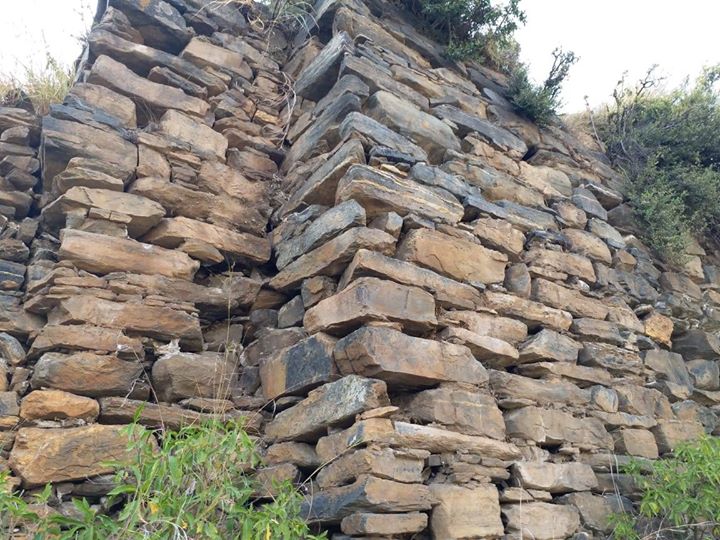 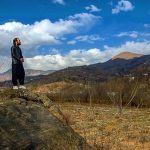 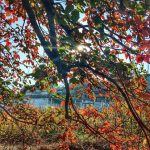