TCKP in collaboration with Swat Public School & College organised cleanup campaign at Murghzar and Fazagat, whereas Trekking & Camping activities were organised at Lake Khakhari and Mahudand.

Mountain Bike Rally from Naran to Lake Saiful Muluk was conducted in which cyclists from Islamabad & Peshawar were involved.

Students of Tourism Dept. from Hazara University and Abdul Wali Khan University, Mardan were involved in the cleanup campaign of Lake Saiful Muluk.

Students of Govt. School No.3 and Peace School & College, Abbottabad were involved in Cleanup campaign and Trekking to Mushkpuri Top in Galiyat.

According to Muhammad Ali Syed, General Manager TICs & Events, all the activities were organised in order to promote Eco-Friendly Tourism and Awareness Campaign among masses and all this was done in the observance of World Tourism Day on 27th September 2018 as Pakistan being the member of UNWTO. 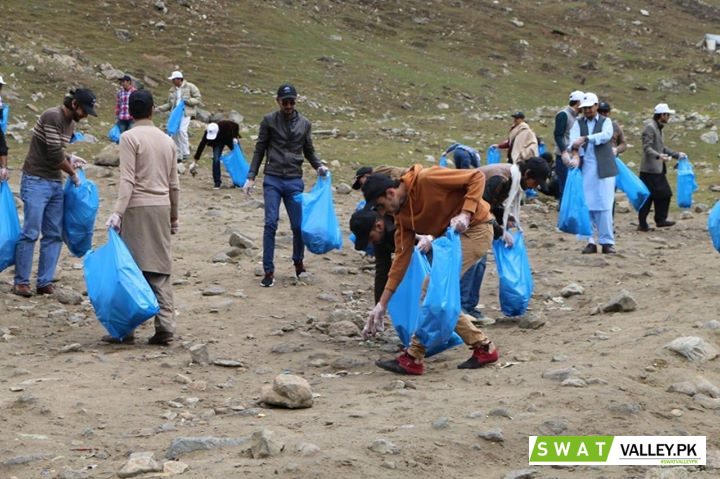 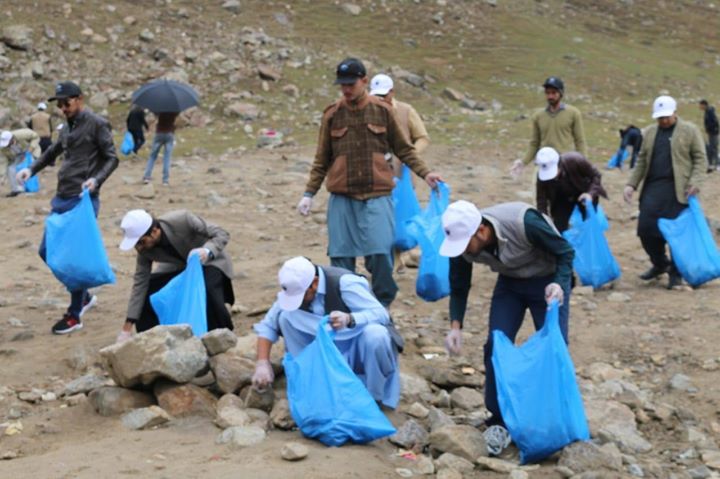 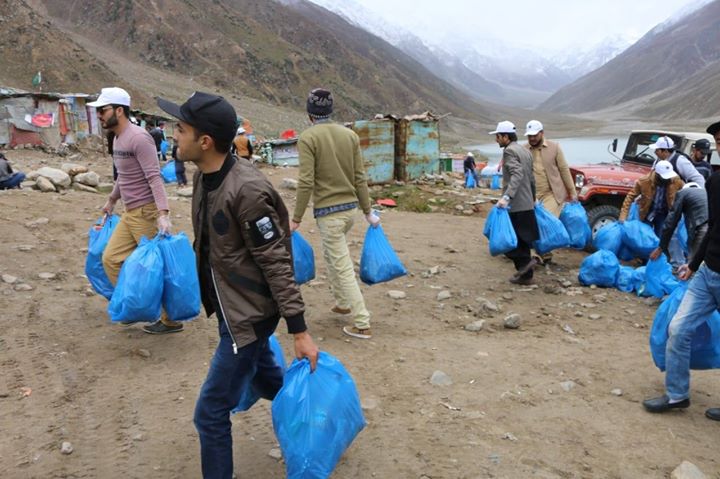 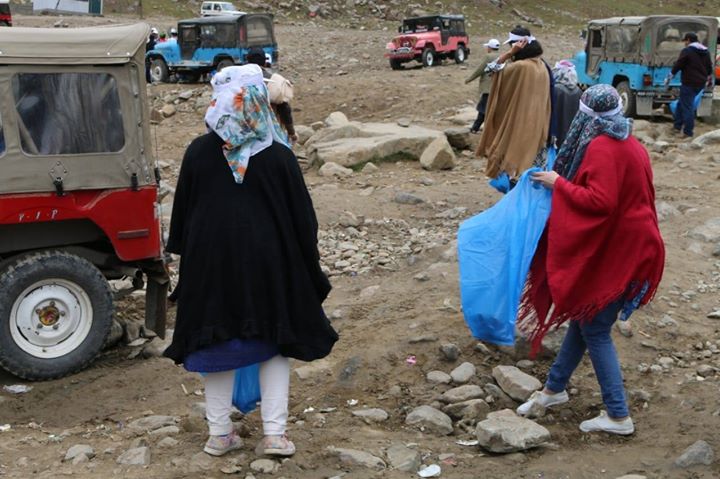 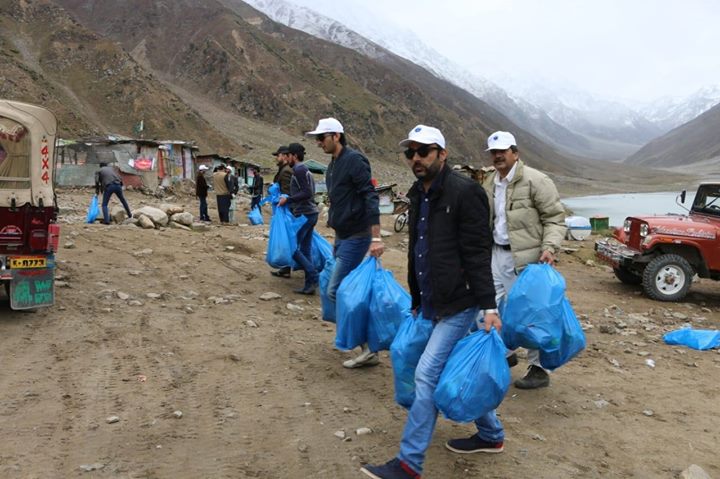 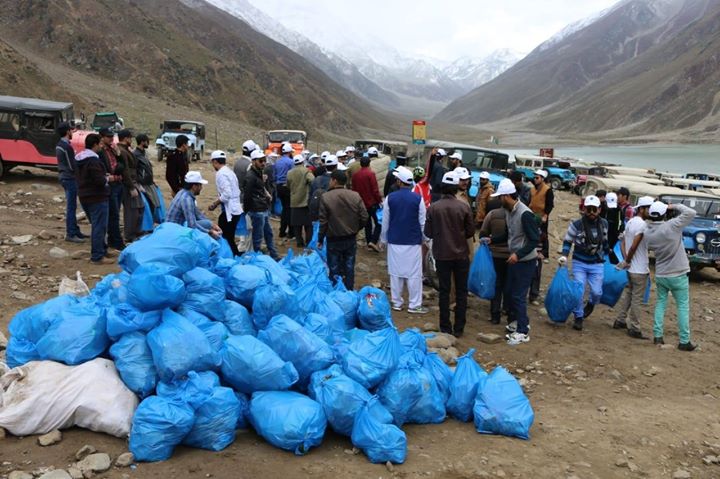 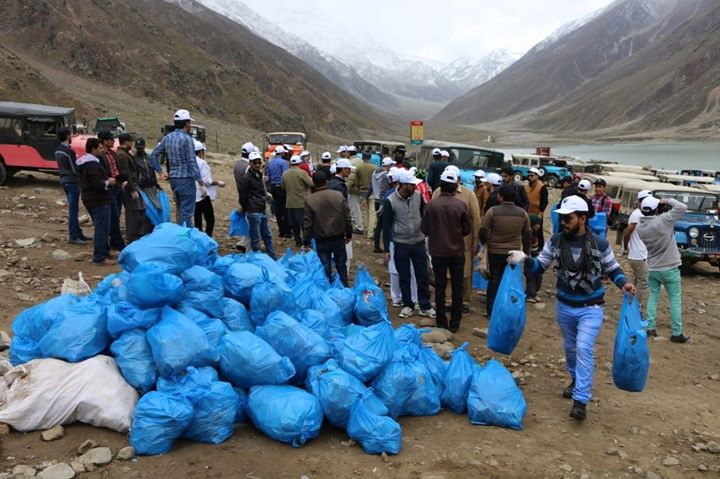 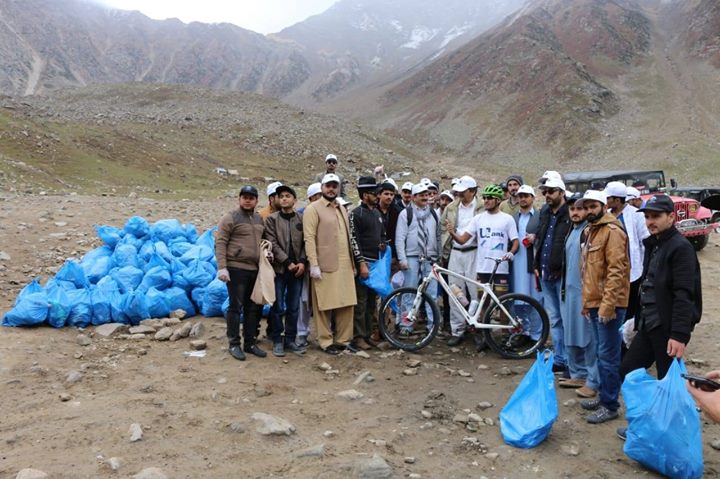 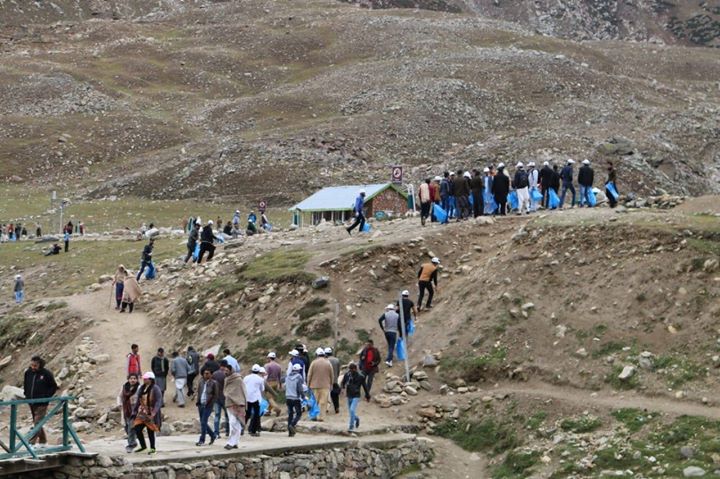 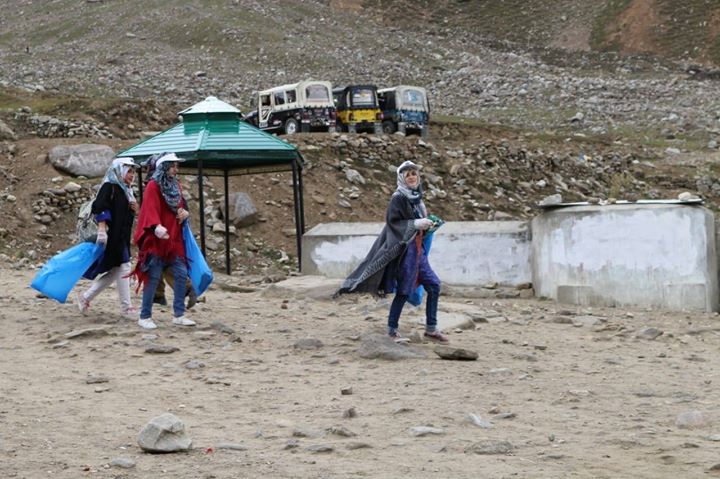 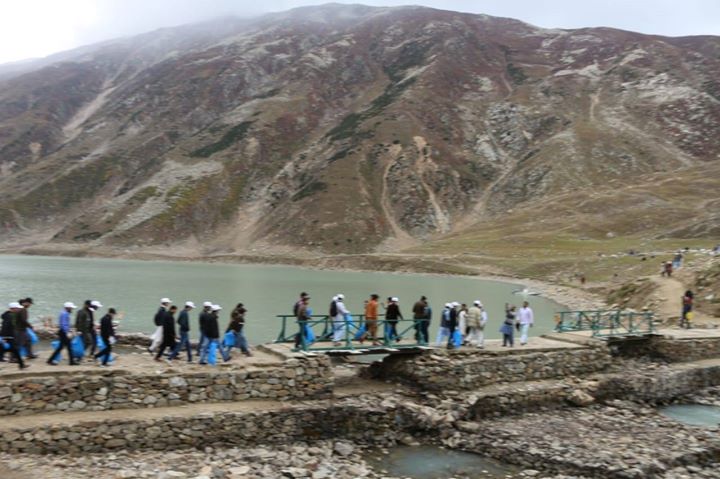 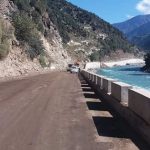 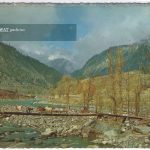