پولینڈ سے ایک سیاح لڑکی کچھ دنوں پہلے سوات آئی ۔ سوات کے بارے میں ان کے خیالات
I’ll admit it. The Taliban was on my mind a lot during my trip to Swat. But hang on. Let me explain.

For those of you unfamiliar with local history, the terrorist group took over this area for several years in the recent past. Following many bitter battles, the Pakistani army finally evicted them almost a decade ago.

But the memory of the terror remains. Everyone is still talking about it there.

And for me… no, it’s not that I was scared of the Taliban – not at all. I knew I was perfectly safe.

For me, it was a continued shock that an area of such intense natural beauty, where kindness is written out on people’s faces, could undergo so much suffering.

I kept picturing Taliban soldiers walking down the same streets as I did, along the mighty river, listening to its thunder. Wives and mothers in the houses atop those lush hills, wailing as their loved ones were taken away from them. All those girls who were forbidden from going to school, and who could only watch the bustle of the town from behind the window. All that fear, all that tension, all that poverty and instability, in the midst of paradise.

And then I would come out of my daydream. I would look around me – the mighty river, the lush hills, the bustling towns. They are still here. The people, many of them are still here. They still smile with their lips and their eyes.

And there is something in the grand optimism, in the proud invincibility of the Pashtun people that found its way into my heart. With their broad landscapes and even broader smiles, they convinced me that Swat will one day blossom again. 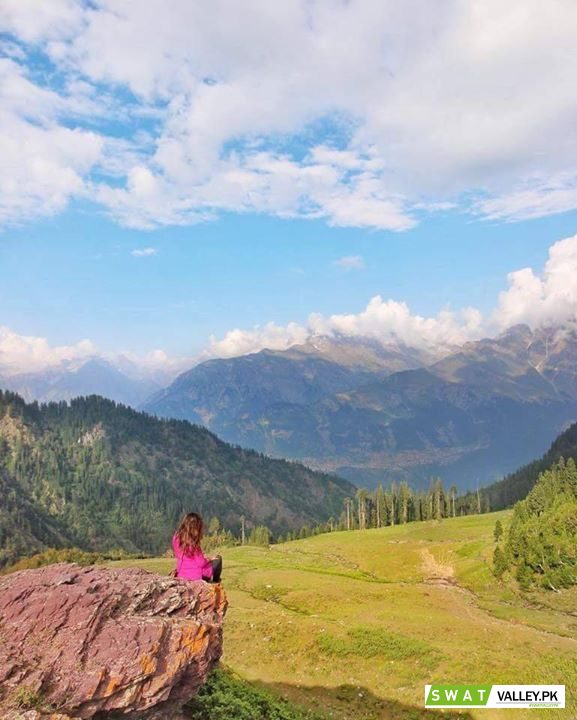 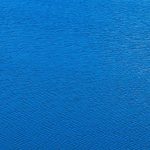 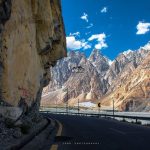