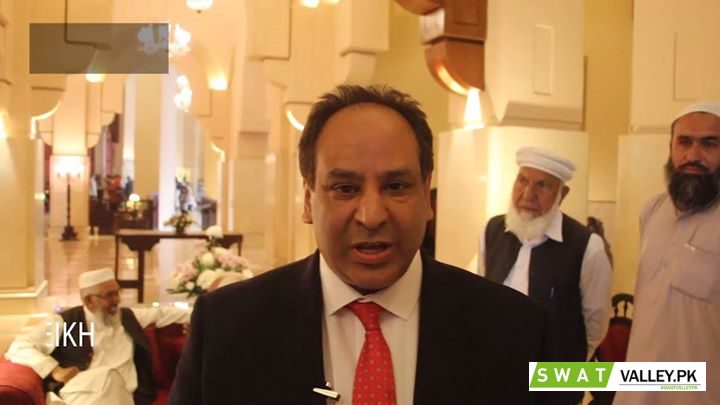 Aamir J. Sheikh is a Norwegian-Pakistani local politician. Sheikh was member of Oslo City council for the Høyre Party from 1995 to 2011. Since 2003, Aamir J. Sheikh has been the leader of the 14 August committee to celebrate Pakistan’s national day in Norway. As the leader of the 14 August committee, he presented the Bridge Builder of the Year Award to King Harald in 2006 in Oslo.
Here is his views about Swat Science Festival.