Pakistan Tehreek-e-Insaf (PTI) leader and Member National Assembly Asad Umar on Sunday said that Khyber Pakhtunkhwa government had taken tangible steps for the promotion of tourism and termed the engagement of private sector a positive initiative in that direction.

“The KP government initiatives are yielding results as a record number of tourists and visitors had visited the scenic places of the province during the last four and half years despite militancy and law and order situation,” the MNA said while speaking as chief guest at the 3rd Tech Valley Conference in Abbottabad.

Titled as ‘3Ts – Travel, Tourism & Tech’, the conference was arranged by the Tourism Corporation Khyber Pakhtunkhwa (TCKP) to highlight the potential of tourism in the province.

Asad Umar said Khyber Pakhtunkhwa was gifted with abundant natural beauty of lush green valleys, snow-capped mountains, deserts, rivers, landscapes, rich cultural heritage, springs, streams and serene spots.
He said now millions of people come from abroad and across the country to visit Khyber Pakhtunkhwa to experience the beauty it has to offer.
The speakers discussed the ways and means for sustainable tourism for development. They said that tourism was a key driver for socio-economic progress. The importance of tourism cannot be denied even in the today’s modern world.
“The world is at the zenith of industrial, scientific and technological development but despite that people are in search of finding of solace, calm, rest of mind, leisure and entertainment. And all these could be found only in natural beauty and beautiful places,” the speakers elaborated.
Highlighting various projects, TCKP MD Mushtaq Ahmad Khan said that adventure tourism and adventure sports activities were being organized for the first time in the history of the province. “The aim is to lure investors who can build new infrastructure to arrange more creative activities,” he said, adding, “The TCKP had arranged rafting at Indus River, events of paragliding and zip-lining at Misri Banda in Nowshera district and Hayatabad Sports Complex in Peshawar, respectively.
He said the participation of people was overwhelming. More events are soon to be organized in Swat, Kalam, Charsadda, Mardan, Hazara and other destinations, he added.
The official said under the integrated project measures had been taken for developing tourism infrastructure, institutional development and capacity-building of tourism industry services. It includes installation of chairlifts in Swat and Galiyat while placement of quality benches and dustbins at tourist spots had been placed at scenic places throughout the province.
He said a project had already been launched for installation of camping pods in tourist resorts while Directorate of Tourist Service (DTS) had stared work across the province. The DTS would soon upload its data of hotels, restaurants rent-A car and travel agencies online.
He said it will help promote tourism in the province besides facilitating the tourists to get data of hotels, restaurants and travel agencies online.
He said the initiative would also help an official of the DTS to locate a hotel, restaurant or a travel agency through Global Information System (GIS) and Global Positioning System (GPS) and obtained the required information. 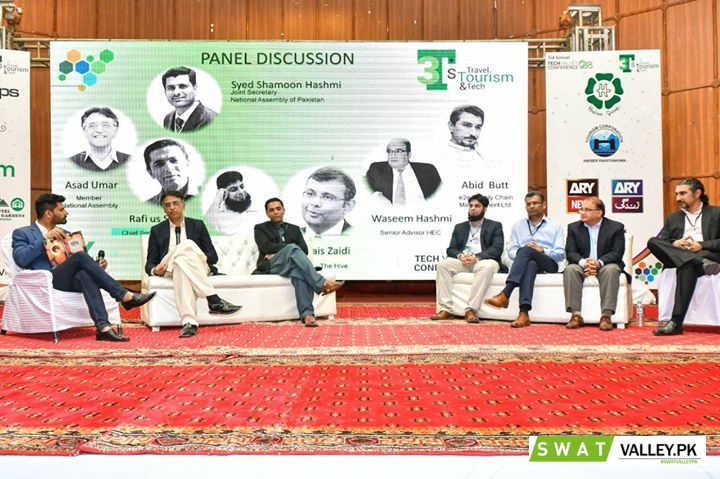 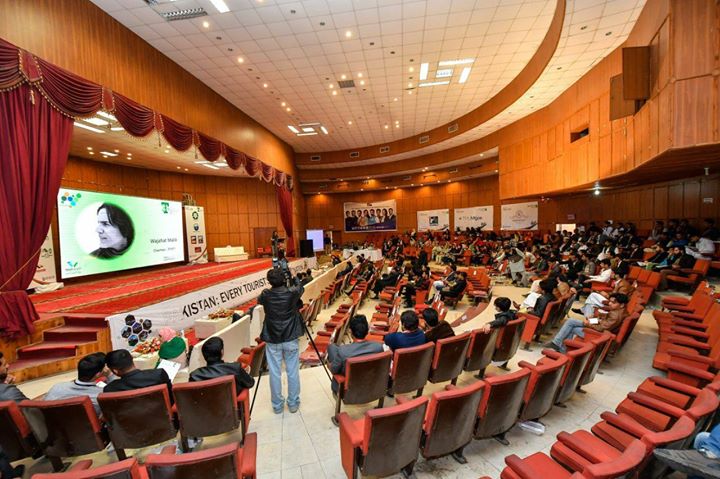 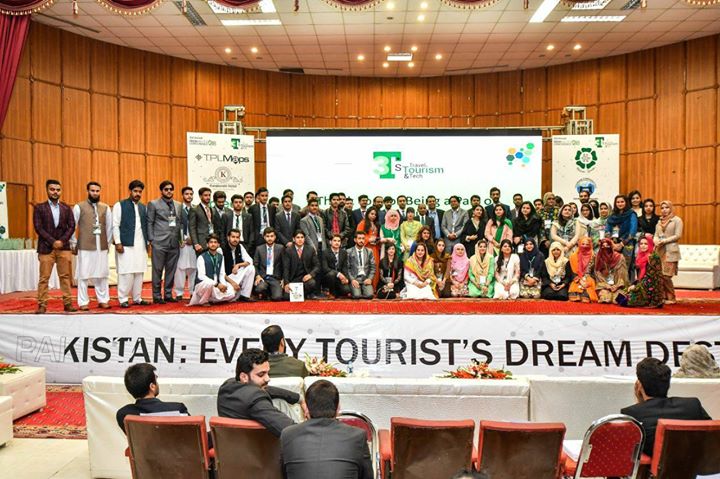 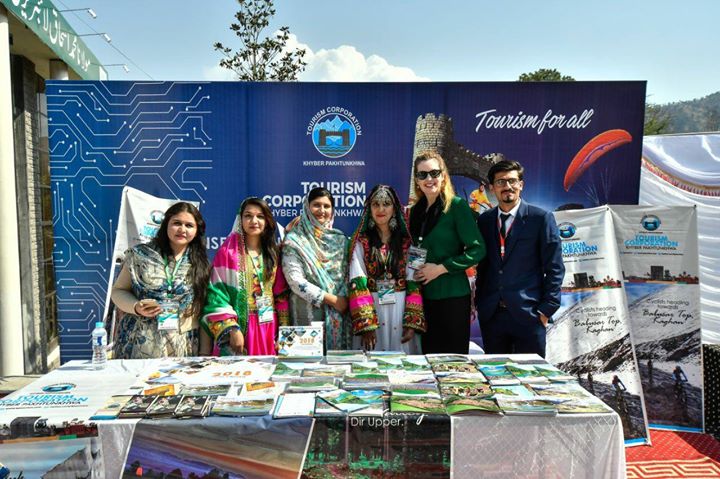 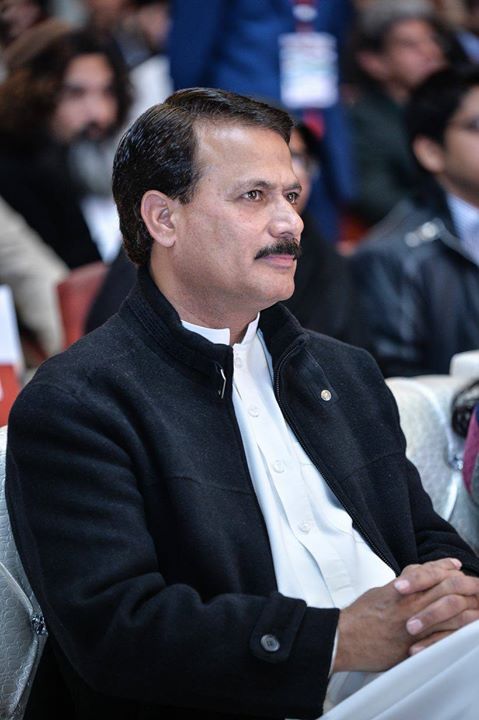 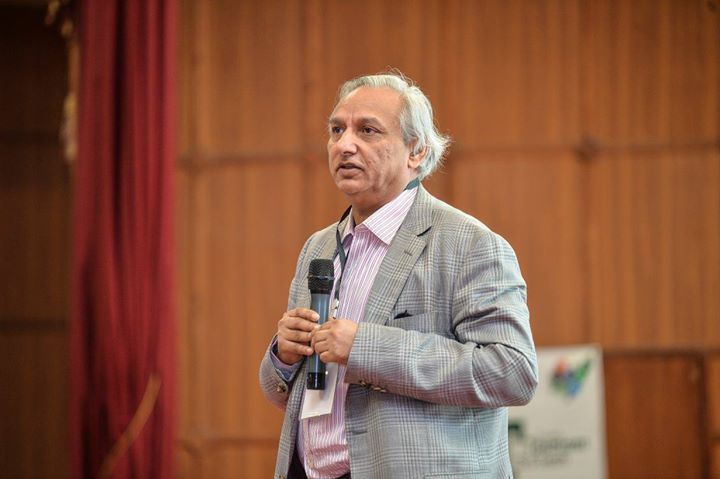 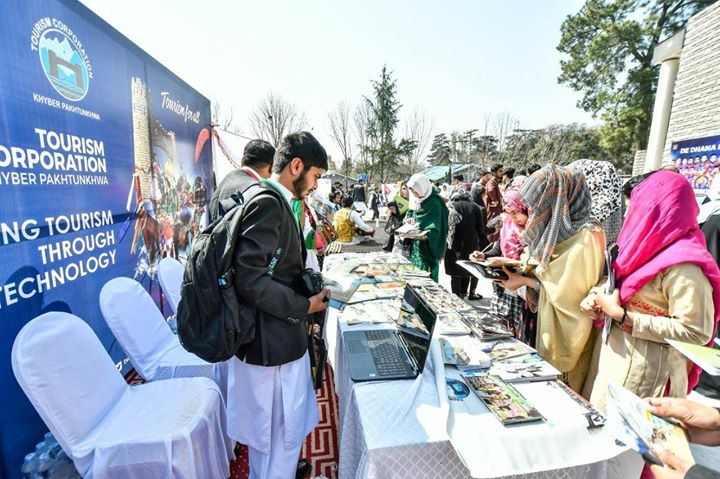 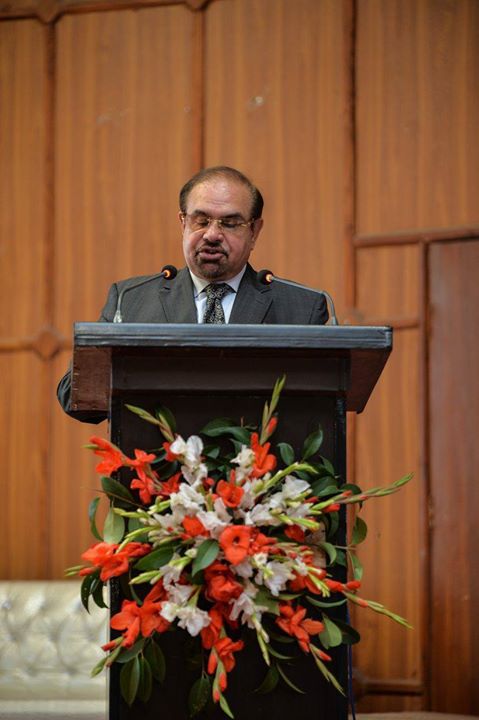 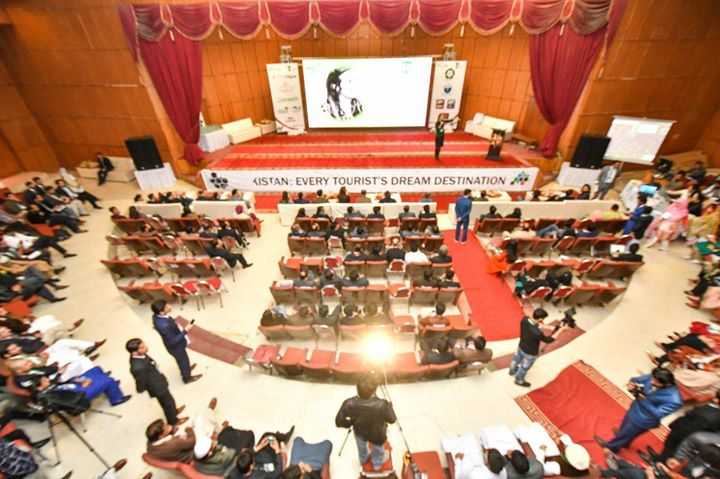 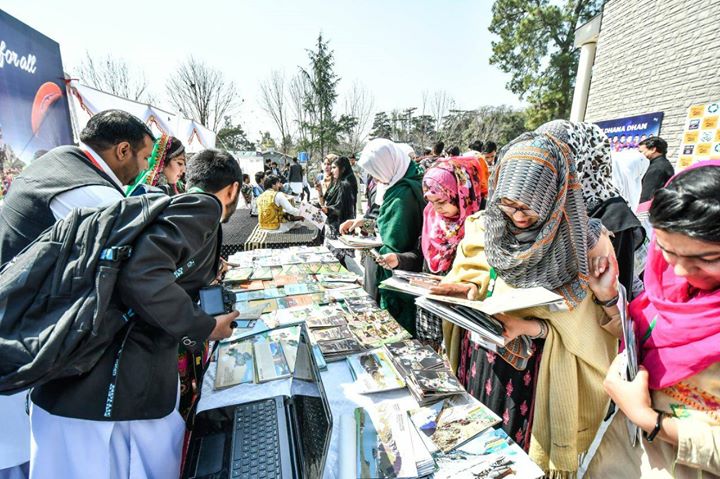 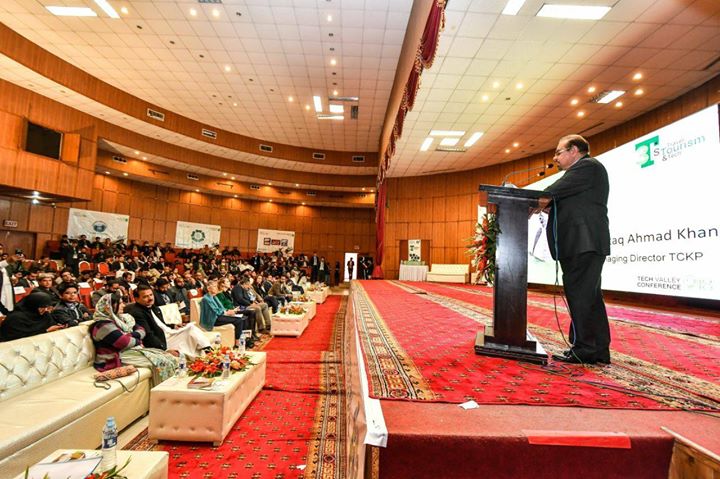 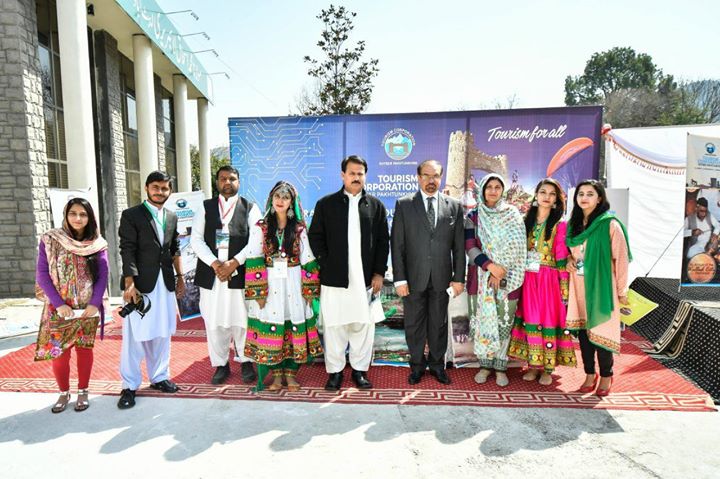