The village of Manglor / Manglawar (at 14 km distance from Saidu Sharif) is usually renown for its amazing rock statues, old rock carved-writings and the grand seated-statue of the Buddha but also famous for its mountains, hills, waterfalls, streams, orchards etc.

Historians has said of Alexander (the great) to have fought one of his greatest battles at Manglor after he crossed River Swat from Damghar side of the present day Naikbe Khel area. After the encounter at Manglor, Alexander proceed to the Indus valley via Shangla valley.

The hike to Mount Sre Sha Sar started from Manglor village through the orchards leading to the Buddh-Gat (or Sculpture of the Buddha). The statue of the Buddha faces north-west and is a hallmark of the Buddhism’s greatest times in the valley of Swat. This rock sculpture date backs (as per archaeological data) to 7th and 8th century CE.

Sre Sha is a mountain which rises above Manglor, Shingrai and Gat Dara. The hike is gentle with a gradual ascend through out the track. The highest point is at an altitude of 8613 feet (ASL). 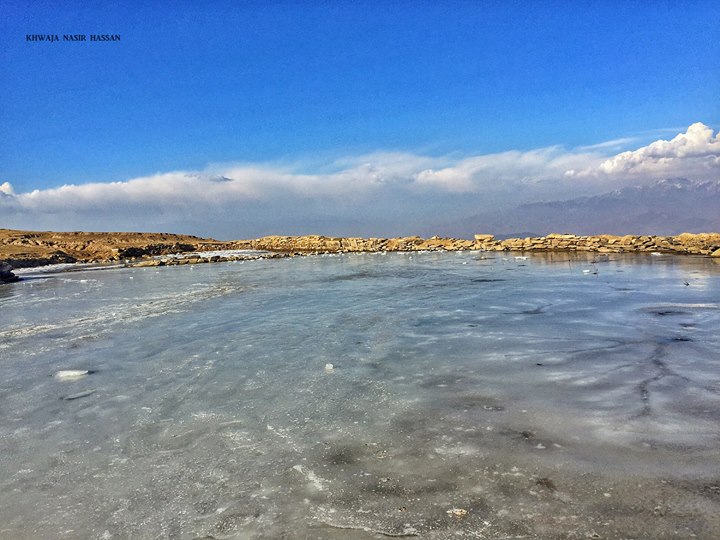 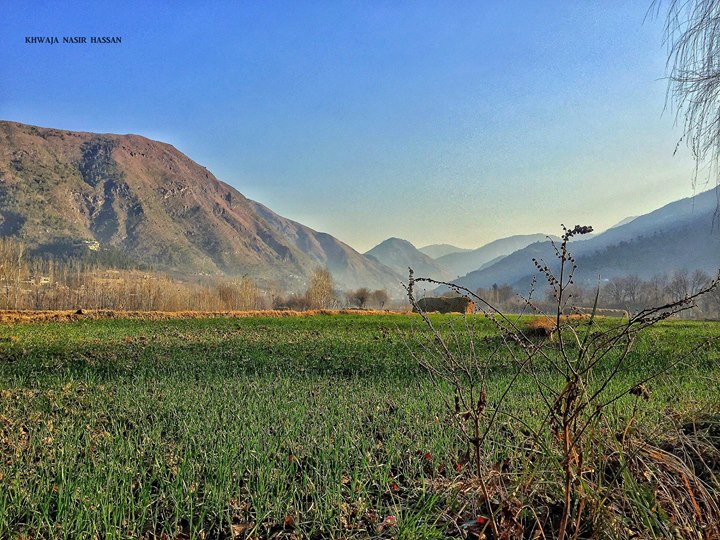 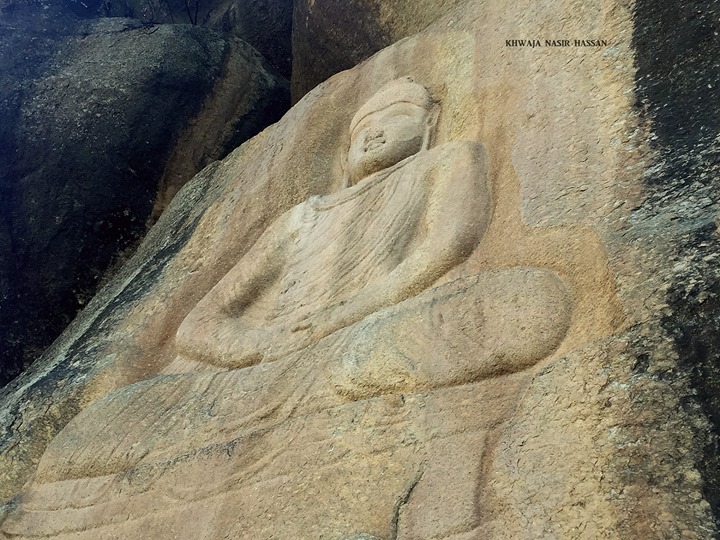 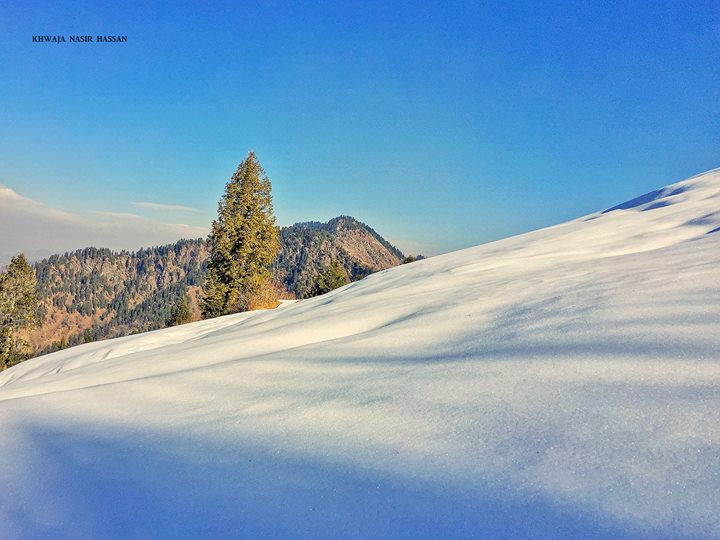 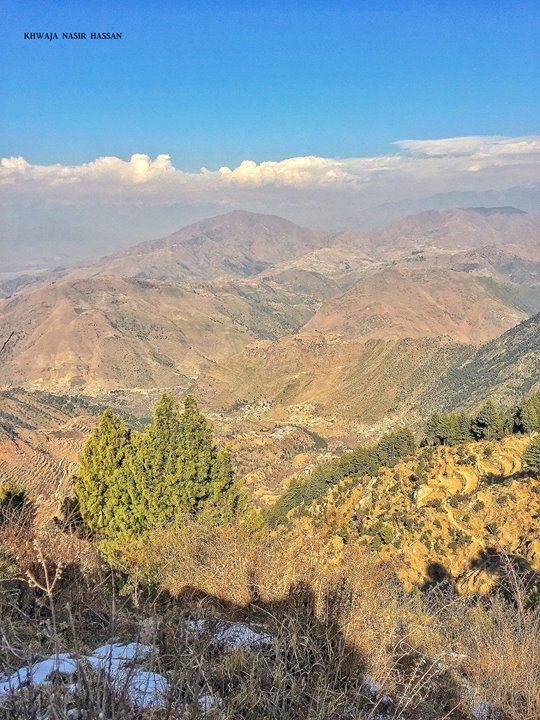 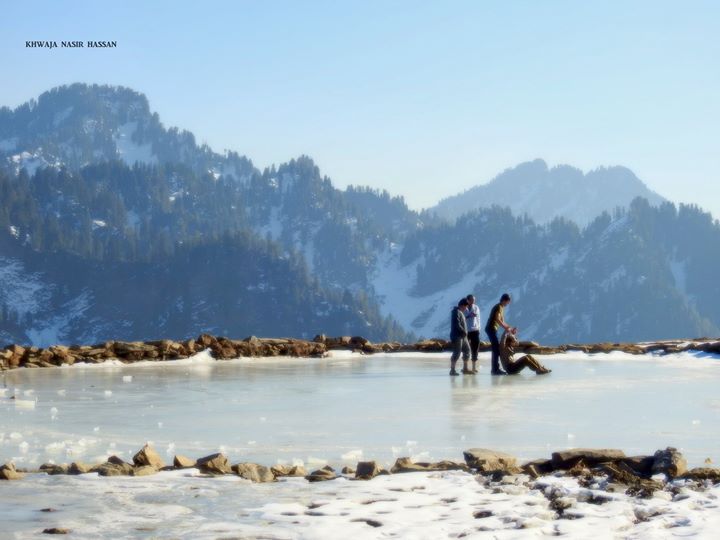 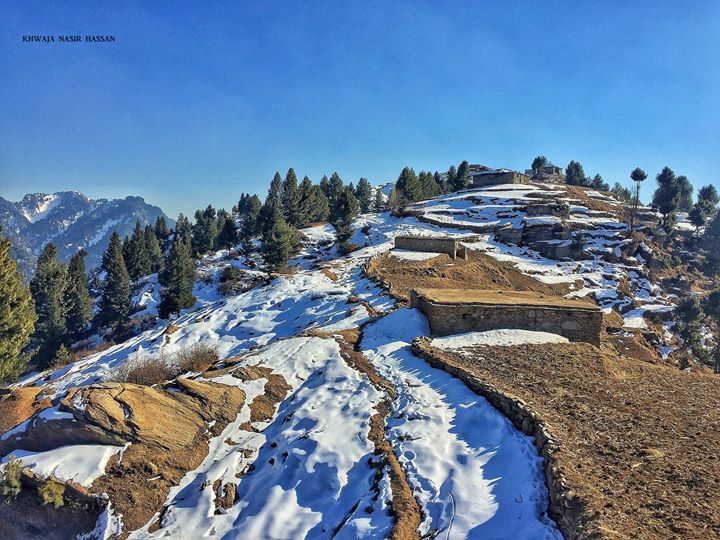 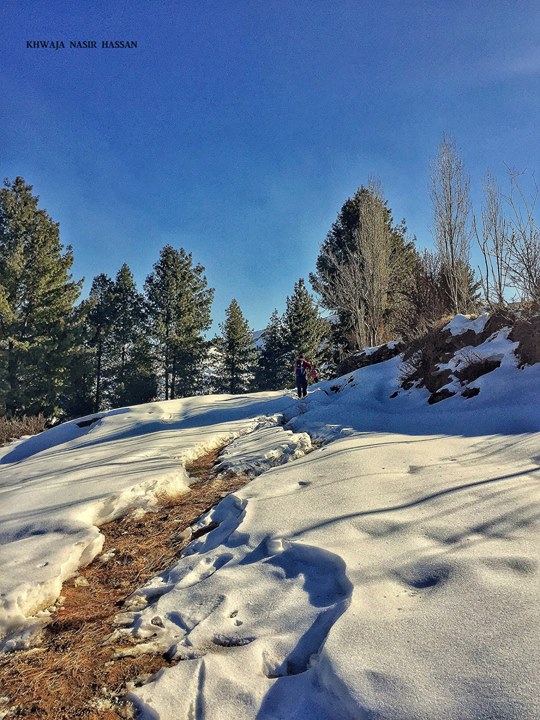 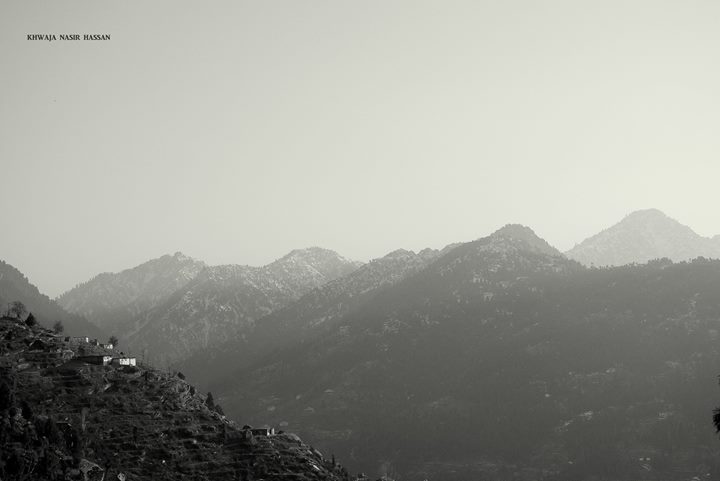 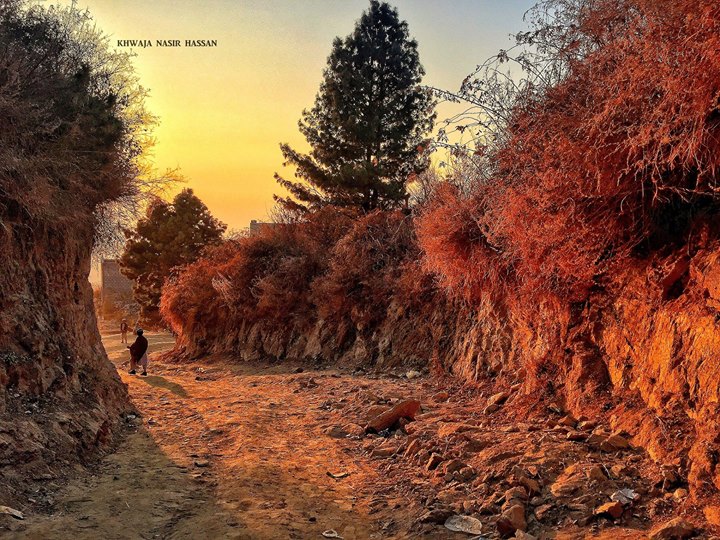