Swat valley is also famous in the world as the “holy land of Buddhist learning and piety.” It was one of the major hubs of Buddhist pilgrimage. It was said in the early times that Buddha himself came to Swat in the process of his last reincarnations and he spread the learning of peace and harmony. It was also given the name of “cradle of Buddhism”.Swat used be known as Udayana and it stands for the ancient epics. It was also mentioned in the history that Alexander of Macedonia had fought many major battles in this land before he was crossed the delta of Indus River. Swat valley has also been named as the “valley of hanging chairs.” The history also states that Swat was once the cradle of Buddhism where 1400 monasteries had survived and flourished and they also made a Gandhara School of Sculpture. 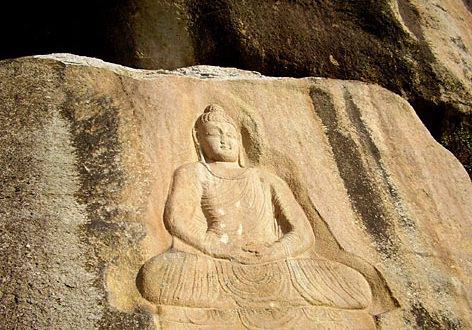