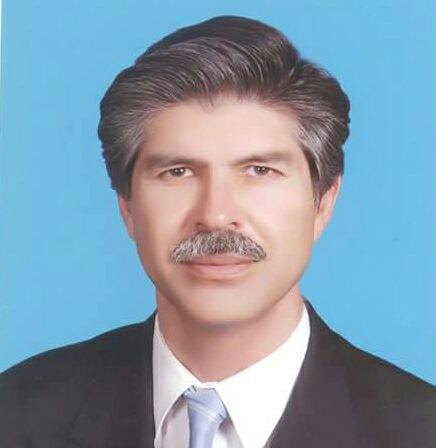 Miangul Adnan Aurangzeb is an engineer, former member of Parliament MNA and the current head of the former Swat princely state. He is the eldest son of Miangul Aurangzeb (Waliahad Saib) and Grandson of Miangul Jahan Zeb (Wali Saib) the last royal ruler of Swat.
He graduated from Aitchison College, an elite Pakistani secondary school. He is a professional electrical engineer who studied in the United States at Northeastern University in Boston, Massachusetts. He has served in the Pakistani parliament as a member of parliament in 1997 till 1999.
Known for Politician
Home town Saidu Sharif Swat.
#swatnama