Kalam Festival Attracts Tourists
The three-day annual Kalam Festival kicked off today in the scenic Swat valley that attracted a large number of tourists from all over the country.
The Kalam Festival is a cultural and recreational event which is being organized every year with the aim to highlight the culture, architecture and tourism potential of the province and lure foreign and domestic tourists to the serene valley.
Organized by the Tourism Corporation Khyber Pakhtunkhwa (TCKP) in collaboration with Culture Directorate, Secretary Sports and Tourism Muhammad Tariq inaugurated the event with colourful programmes.
Deputy Scretary Adil Saeed, TCKP Managing Director Mushtaq Ahmed Khan, General Manager Sajjad Hameed, officials of district administration, Pak Army and a large number of tourists were present on the occasion.
Speaking on the occasion, Secretary Muhammad Tariq said the Tourism Department was spending a huge amount on the beautification and infrastructure development projects in the scenic Kalam and Naran valleys to facilitate tourists.
He said that several uplift projects were being executed under the Tourism Integrated Area Development Unit (TAIDU) and the relevant quarters had been directed to expedite pace of work on the schemes.
The official said that rest areas, food streets, recreational parks, hotels and restaurants were reconstructed and renovated at different areas in the Kalam tourist spot.
Over 30 stalls displaying various cultural, traditional foods and artifacts have been set up at the festival.
Music night and folk dances are other features in which renowned singers and artistes performed on the first day of the show.
A female tourist Zarina Kaleem said that they found the event interesting and the weather wonderful.
She also praised the scenic views and cool breeze making the atmosphere awesome.
Other tourists including men, women and children enjoyed pleasant weather in Kalam.
Sajid Khan, who had come from Mardan to enjoy the festival, said that the event would boost tourism and socio-economic activities in the valley.
“Holding of such events would send a positive message about Pakistan and its people,” he said. 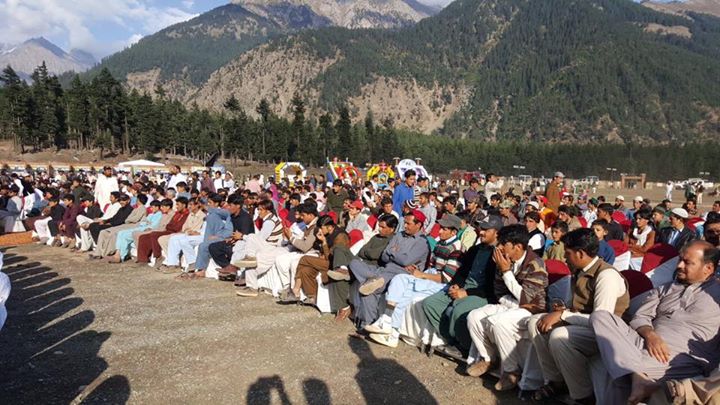 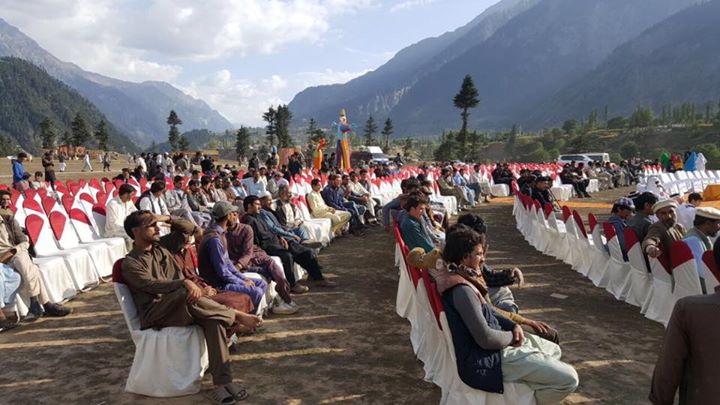 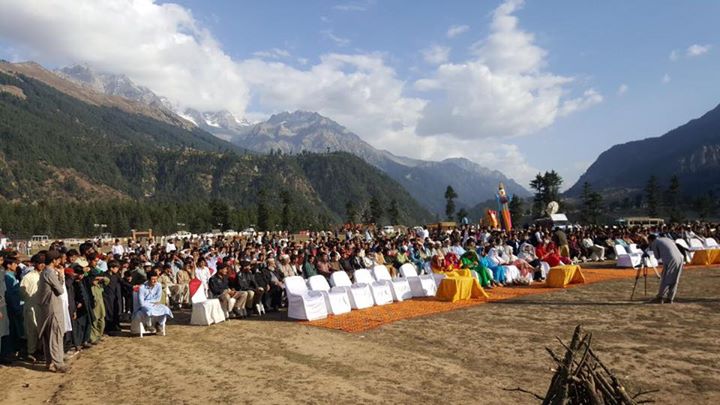 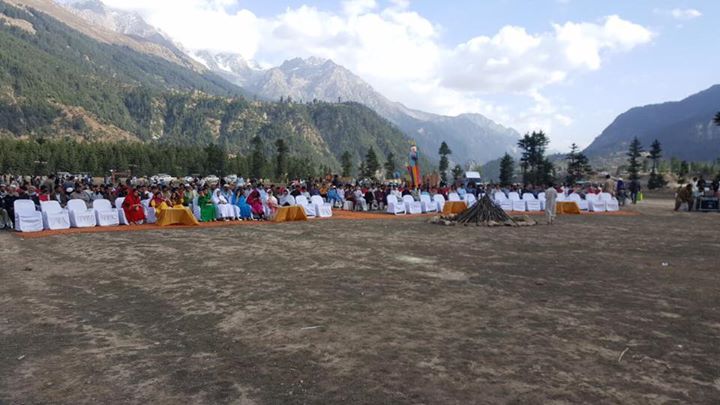 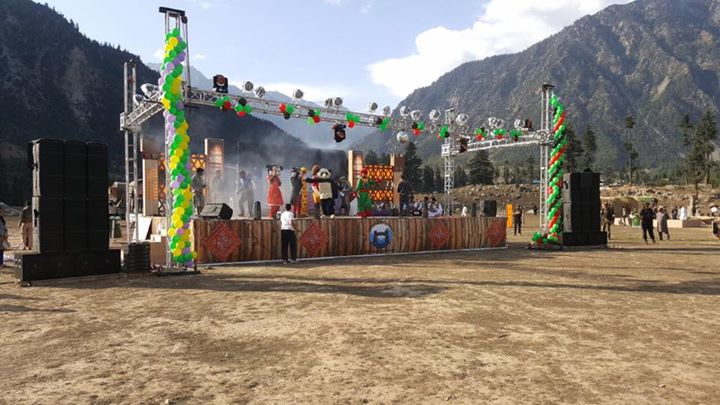 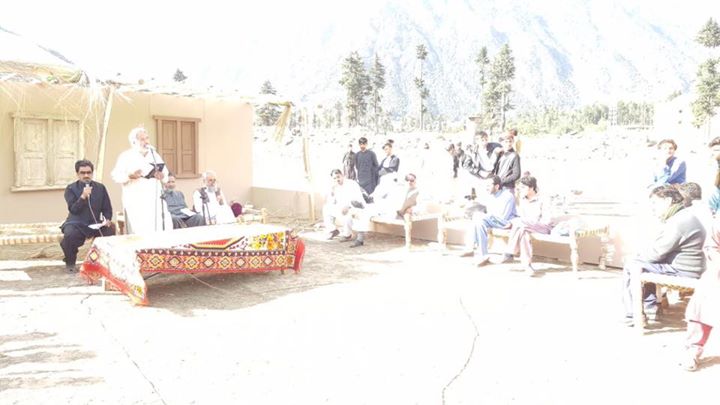 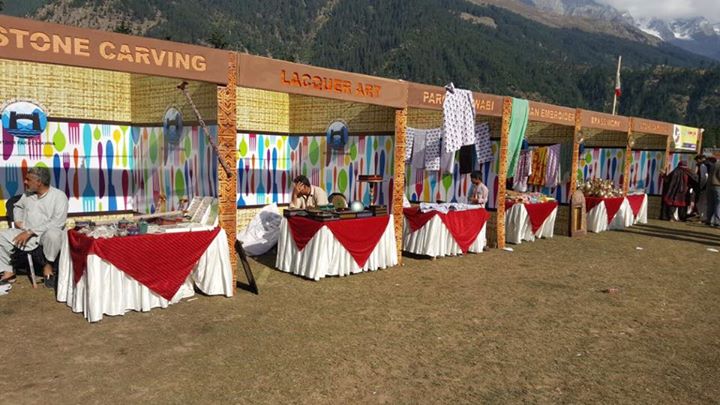 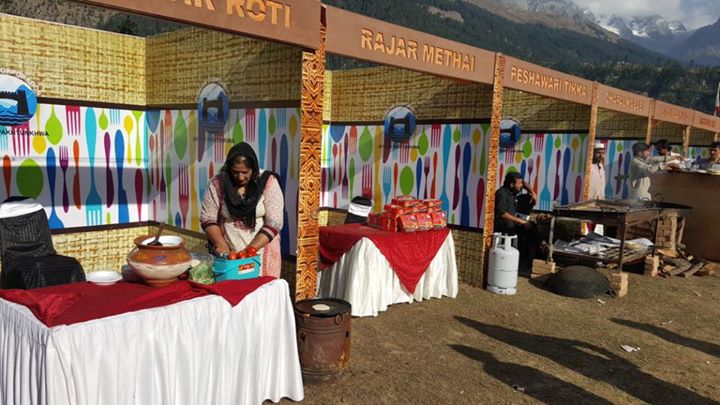 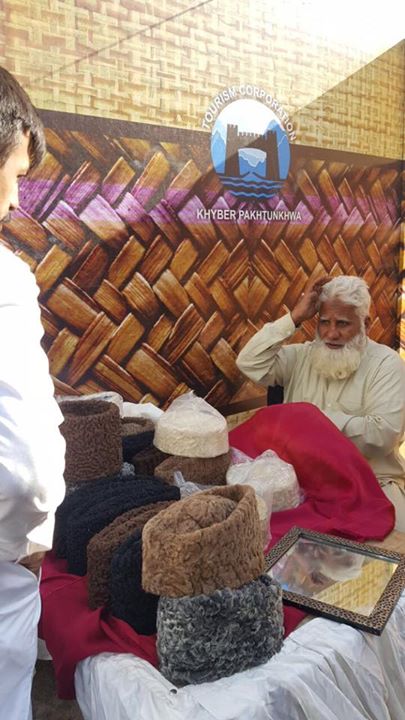 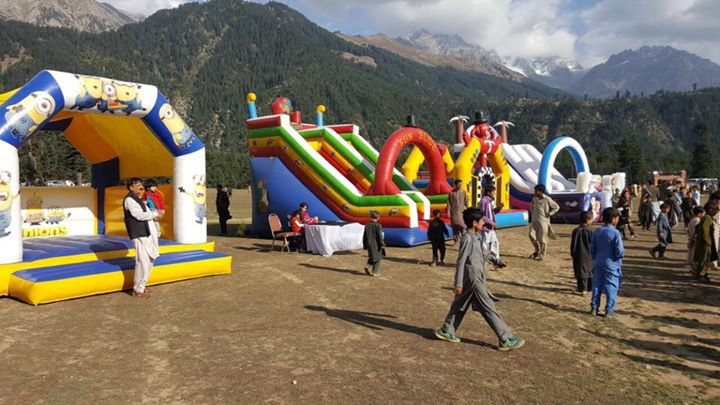 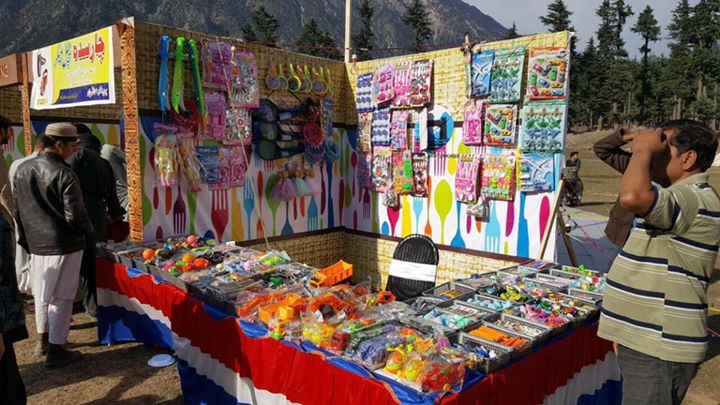 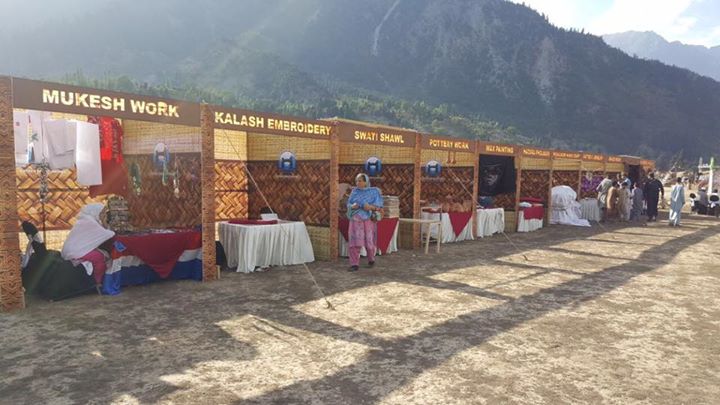