Abdul Munim Khan said that this year theme of the International Tourism Day was “Sustainable Development of Tourism” that was why the government had focused on uplift projects to boost the sector and attract more tourists to the province.
He said that millions of tourists had visited the scenic places of province this year that generated handsome revenue for the provincial kitty and created employment opportunities for the local populace.
He said the tourism had been ranked third in terms of socio-economic development and revenue generating sector for the governments in the world.
TCKP MD Mushtaq Ahmed Khan said that several uplift projects were being executed under the Tourism Integrated Area Development Unit (TAIDU) and the relevant quarters had been directed to expedite pace of work on the schemes.
Recounting achievements of the TCKP, the official said that the corporation had established and renovated rest areas, food streets, recreational parks, hotels and restaurants at different areas in the tourist spots.
“We have also launched religious, cultural and adventure tourism in different areas in a bid to revive the various branches of the sector and facilitate people and tourists alike,” the official added.
He said the projects included construction of various roads to Saiful Muluk Lake, Paras-Sharan road, Jaraid-Shogran road, rest areas, entrance routes and installation of street lights, beautification of bazars, food streets, children park, flower market, cricket ground and drainage system.
He said that peace had been restored to the serene places of Khyber Pakhtunkhwa and the Tourist Police were helping the tourists in Swat and elsewhere in the province.
He said that after completion of projects these scenic sites would attract more foreign and domestic tourists to the province.
This year’s celebrations revolve around the theme of Sustainable Tourism – A Tool for Development focusing on the role of tourism in addressing the global SDGs thereby extending the boundaries of tourism from a simple recreational activity to a sector that contributes to the environment, protects and promotes diverse cultural trends and can strengthen peace in the world.
Today as the world unites to celebrate World Tourism Day 2017, Tourism Corporation Khyber Pakhtunkhwa has arranged a two-day trek to the enchanting Bashigram Lake located in the east of Bashigram Valley (Madyan). The trek included 29 students and 6 teachers and a Water repelling activity at Saji Kot Water Fall at Hazara Division. 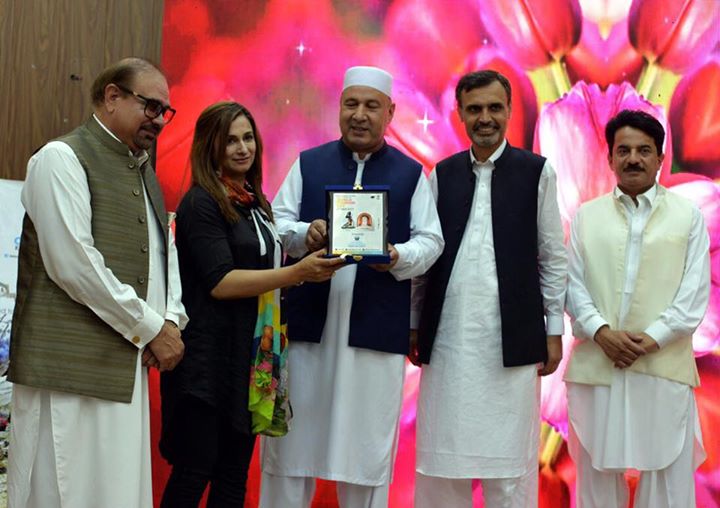 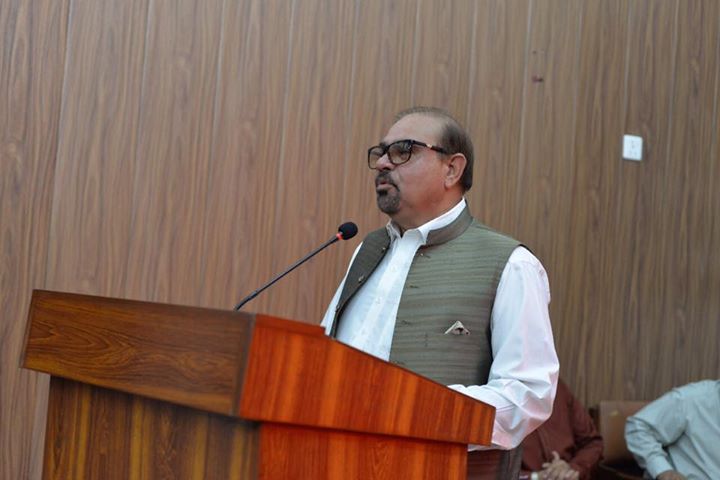 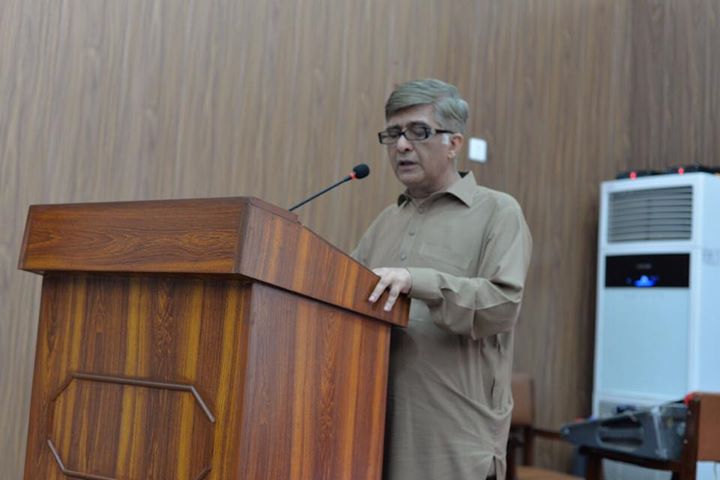 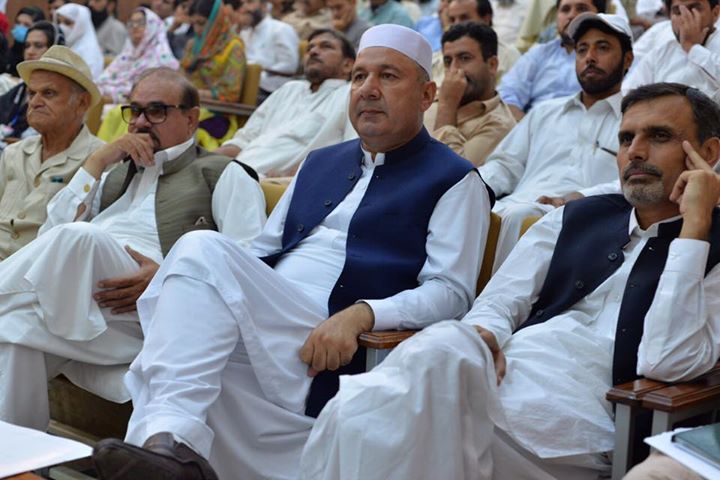 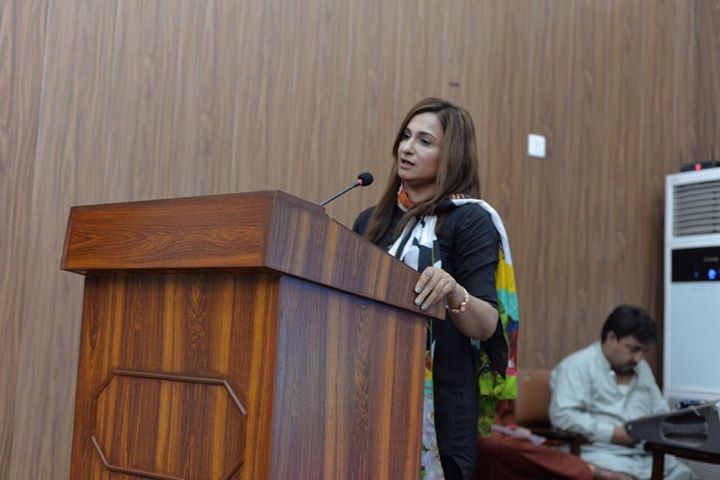 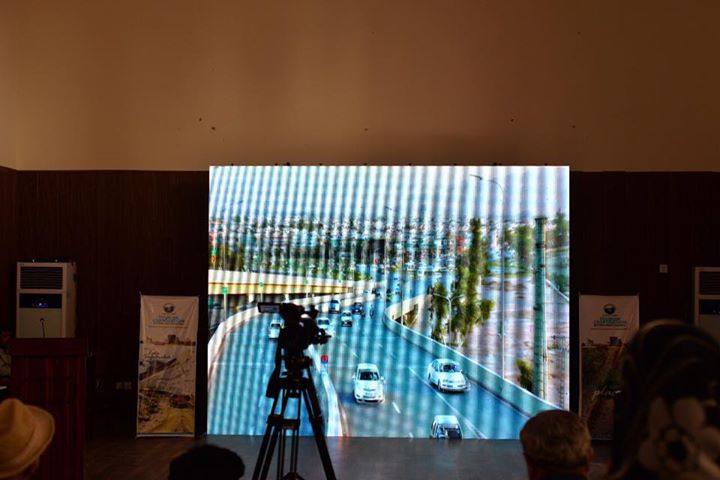 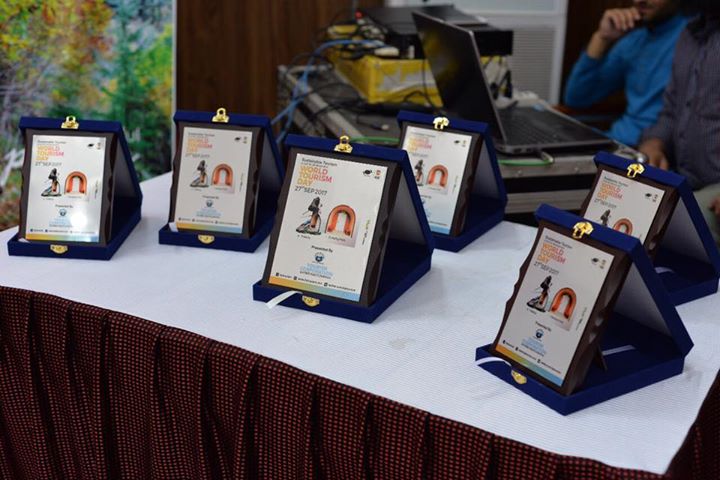 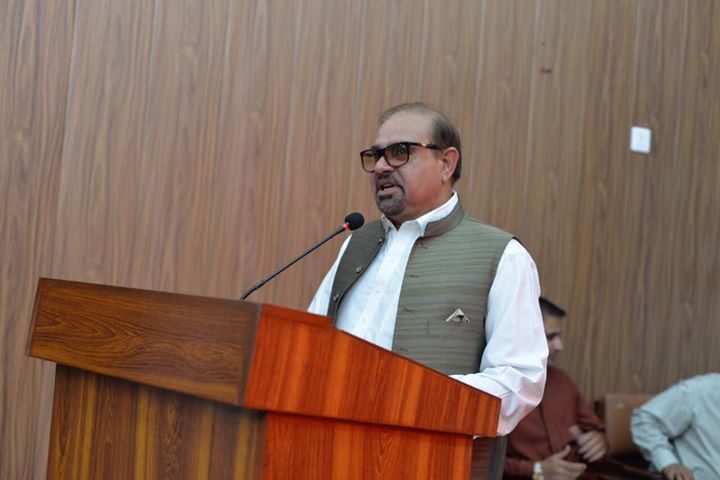 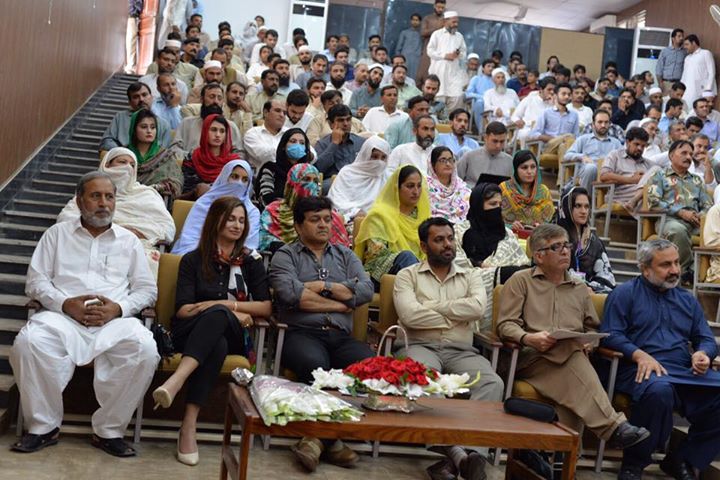 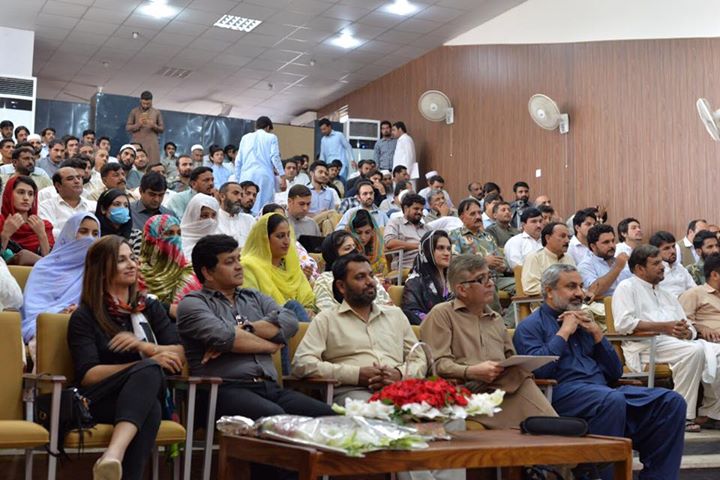 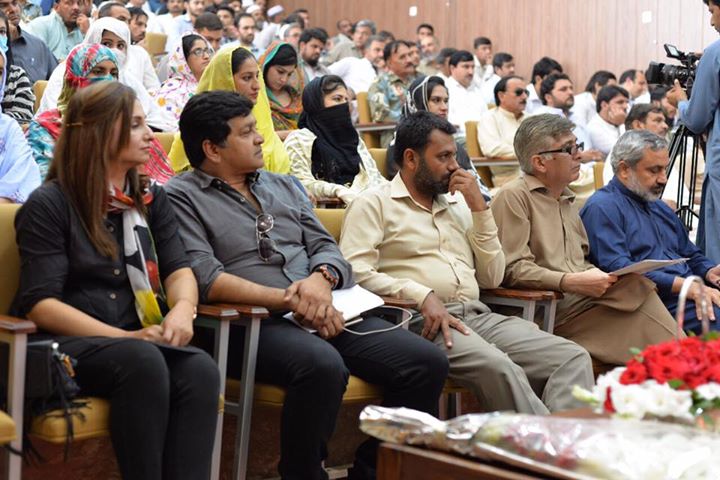 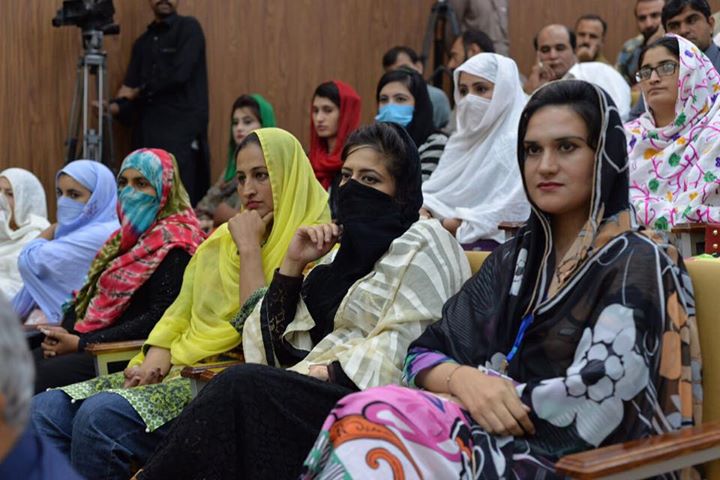