Hard to endure such news but it is true. The notorious #NangaParbat has once again, like the previous year, took the lives of two climbers namely; Daniele Nardi (Italy) and Tom Ballard (British). Salute to their courage and commitment. 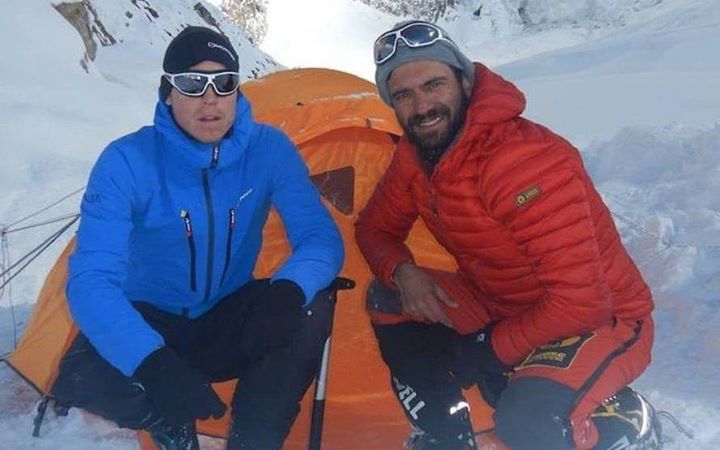 Sadly it is goodbye to 🇮🇹 Daniele Nardi and 🇬🇧 Tom Ballard as search operation has ended with the last recce on Kinshofer, no trace. Txikon team at BC; ‘now it’s over’. It is mountaineering where some get success, some end with tragedy. #NangaParbat 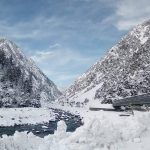 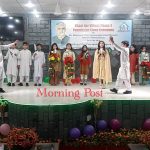