An inspiration for many. A legend to be remembered. One of the mountaineering greats. 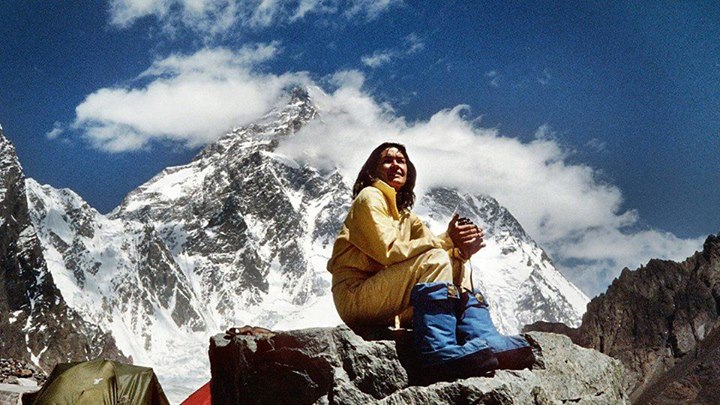 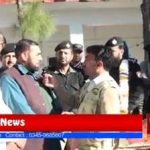